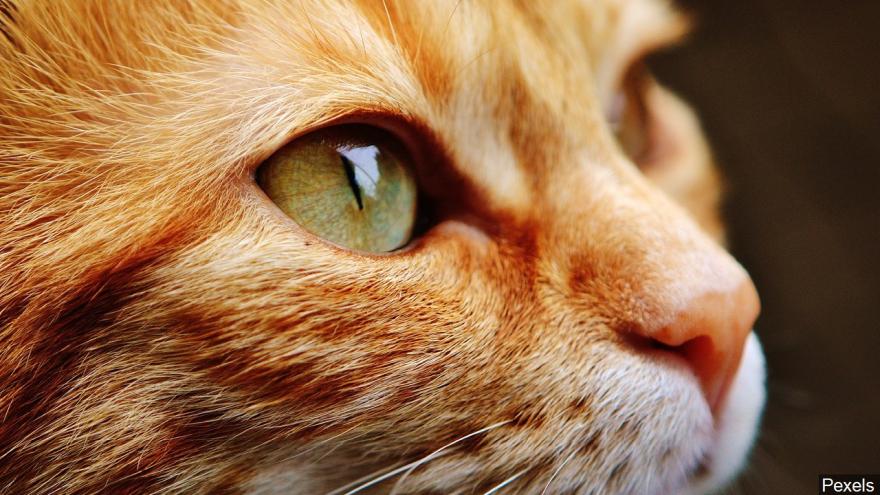 DETROIT (AP) — A cat who went missing from suburban Detroit for two months turned up more than 1,000 miles away in Florida.

Dearborn resident Judy Sanborn was shocked when she received a call in December from BluePearl pet hospital in Tampa, The Detroit Free Press reported . Staff told her they had her 2 1/2-year-old tabby named Bandit.

Staff told Sanborn that a local resident had found the cat, who'd been identified through his microchip.

"A block over, a street over, or maybe even (from) Orlando, which is an hour away from us. This is the farthest away I've seen," he said.

It's unclear how Bandit made the cross-country trek. Sanborn guesses he hitched a ride on a moving vehicle or was found by someone in Michigan on their way to Florida. Sanborn joked that she hopes Bandit isn't disappointed to go from sunny Florida to Michigan's cold.

Bandit is set to catch a return flight to Michigan this week.

Sanborn said Bandit has been an indoor-outdoor cat with the freedom to leave her house to hunt for critters outside. She hasn't yet decided whether she'll restrict Bandit indoors, but she does plan to give him a collar with her phone number so she can easily be reached if he wanders away again.

"He (is) a little traveler," Sanborn said.