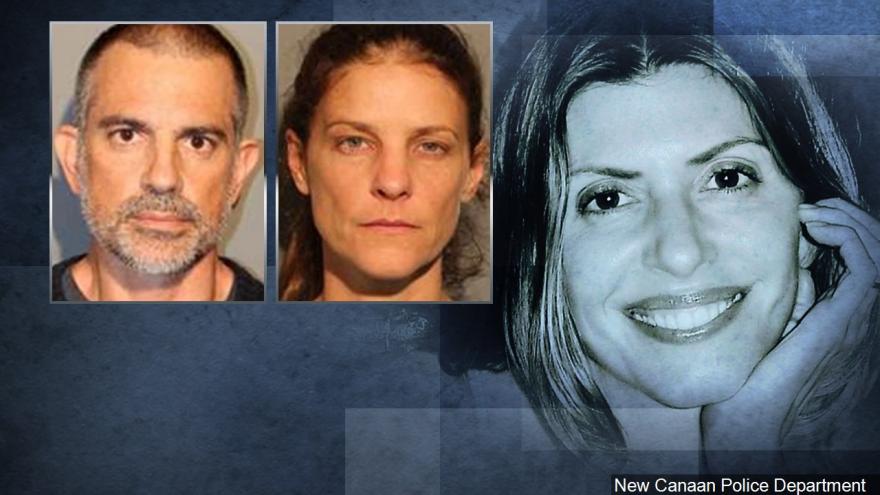 STAMFORD, Conn. (AP) — The estranged husband of a missing Connecticut mother of five has appeared in court to seek the dismissal of charges against him in his wife's disappearance.

The judge at Friday's hearing said he would review arguments by prosecutors and the defendant, Fotis Dulos, and revisit the issue later.

The judge also reminded Dulos that a gag order remains in place after prosecutors flagged statements he made to Greek media.

Jennifer Dulos, of New Canaan, has been missing since May 24. She and Fotis Dulos were in the middle of a contentious divorce and child custody case.

Fotis Dulos and his girlfriend, Michelle Troconis, have pleaded not guilty to evidence tampering and hindering prosecution.