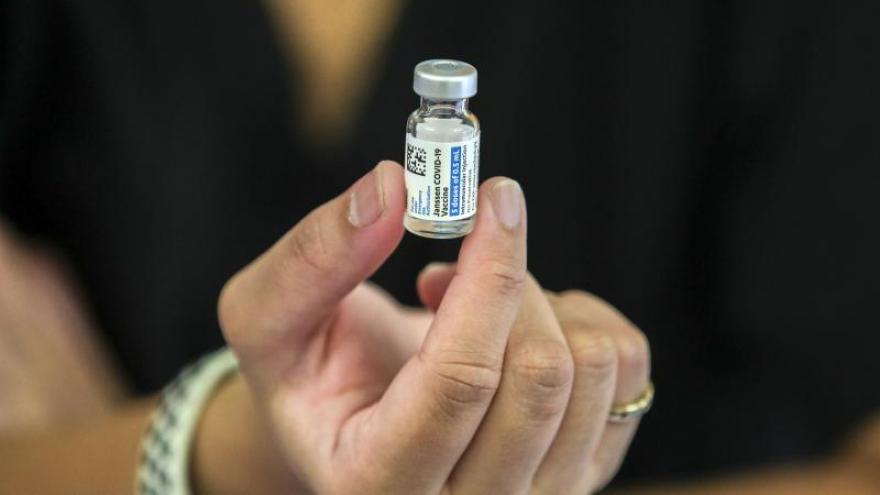 The couple, who pleaded guilty in June to misdemeanor charges stemming from the incident, were among the 12 pardons that Parson granted last week, the governor's office said in a statement.

The McCloskeys drew national attention in June 2020 after they were seen on video brandishing guns outside their mansion and pointing them at protesters, who were walking on a private street toward the home of the St. Louis mayor.

In videos posted to social media, Mark McCloskey is seen holding a long rifle and Patricia McCloskey a handgun as demonstrators -- who were protesting then-Mayor Lyda Krewson's decision to publish the names and addresses of people in favor of police reform -- walked past their home.

As part of the plea agreement, the couple had agreed to surrender their handgun and semi-automatic rifle, according to the documents. Mark McCloskey told CNN last July that he was "in imminent fear they (protesters) would run me over, kill me."

The documents also state Mark McCloskey "purposely placed at least one person in apprehension of immediate physical injury" by waving a semi-automatic rifle in the direction of the crowd in front of his home.

But the incident has vaulted the McCloskeys into national Republican politics. Mark McCloskey parlayed his notoriety from the 2020 incident into a bid for the US Senate, and pictures of him brandishing a long rifle outside his St. Louis mansion are prominently featured on his campaign website and social media.

He's is vying for the Senate seat currently held by Roy Blunt, who announced he would not seek reelection next year.