Mobile sports betting set to start in Indiana on Thursday 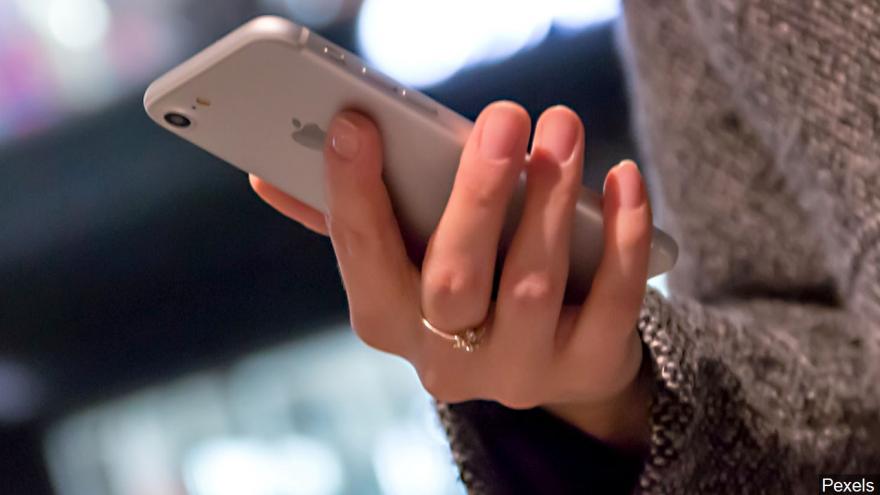 INDIANAPOLIS (AP) — Sports betting is ready to go legally online in Indiana on Thursday, a little more than a month after the state’s casinos started taking game wagers.

Chicago-based Rush Street Interactive and Boston-based DraftKings both say they are set to launch the state’s first mobile sports wagering apps after receiving approval from the Indiana Gaming Commission. DraftKings is partnering with the Ameristar Casino in East Chicago and Rush Street with the French Lick Resort casino.

In-person sports betting began during September at 10 of Indiana’s 13 state-regulated casinos and all three off-track betting parlors in the state. All Indiana casino operators are planning mobile betting apps, but no others have yet announced launch dates.

Mobile wagering is expected to ultimately seize most of the state’s sports betting market. A report for the state gaming commission projected about two-thirds of sports bets will be done online within a few years, while more than 80% of sports wagering in New Jersey is being done over the internet or on smartphones.

Both companies expect to have online registrations available sometime Thursday through their websites and mobile app stores _ aiming to capture the attention of gamblers for NFL games and the start of Major League Baseball playoffs.

Gamblers will have to prove they are at least 21 years old before being able to use a mobile wagering app. Those online apps, however, must use geofencing technology so that the bets are placed within the state borders, meaning any out-of-state residents would have to cross into Indiana each time they wanted to place a bet using their cellphone.

More than a dozen states now allow sports gambling, but Indiana is the first in the midst of major Midwest markets and its casinos have seen it as a boost in attracting gamblers from all neighboring states where such wagers aren't yet allowed.

Both Rush Street and DraftKings said they will concentrate their marketing on Indiana gamblers. Rush Street Interactive President Richard Schwartz said there is an opportunity with a “wider target” of potentially attracting customers from nearby areas such as Chicago, Cincinnati and Louisville, Kentucky.

“The vast majority of the marketing will be targeted to people within the state who are going to have access to begin playing with us as soon as they’re interested,” Schwartz said.

Sara Gonso Tait, executive director of the Indiana Gaming Commission, said approval for the state’s next mobile wagering operator is likely weeks away and that process depends on how quickly companies request the commission’s review.

Tait said the sportsbook areas at the casinos have been busy and without troubles so far.

“It’s been an uneventful retail launch and we’re hoping for the same on mobile,” she said.