Mom with kids on YouTube channel suspected of child abuse 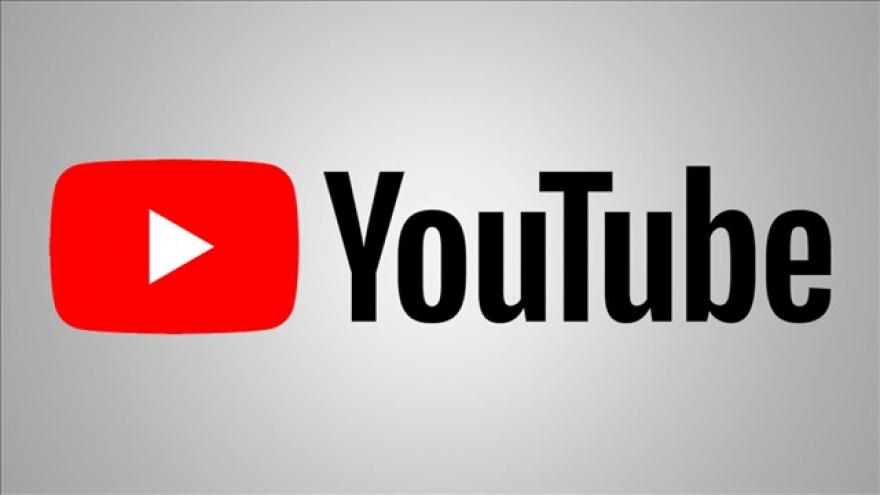 MARICOPA, Ariz. (AP) — A woman who operates a popular YouTube channel featuring kids is facing allegations she used pepper spray to discipline her seven adopted children, and locked them for days in a closet at their home outside Phoenix, authorities said Wednesday.

Machelle Hobson's children had no food, water or access to a bathroom whenever they were sequestered in a closet, according to a police report.

Officers who went to the house last Wednesday reported that children appeared malnourished and underweight. The Arizona Department of Child Safety removed the seven children from the home the following day, and Hobson and two of her adult sons were arrested on Friday.

The child safety officials declined to answer questions about any prior contacts or complaints related to Hobson, citing confidentiality laws.

It was not immediately known how many children Hobson has beyond the adopted youngsters.

The police report said the children described being disciplined if they did not perform as instructed for the channel, which has received millions of views across 36 videos. The channel also has related Instagram and Facebook accounts.

The videos, which were still posted Wednesday afternoon, feature simple skits about such things as children stealing cookies or a little boy with superpowers.

YouTube said Wednesday the channel has had its money making ability suspended and may take it down depending on the outcome of the investigation.

Hobson, 48, was still being held Wednesday at a county jail on suspicion of two counts of molestation of a child, seven counts of child abuse and five counts of unlawful imprisonment and child neglect.

Two adult sons, Logan and Ryan Hackney, were booked on suspicion of failing to report abuse of a minor. They were later released after posting bond.

It was not known if any of the three is represented by a lawyer.

In Maricopa, about 35 miles south of Phoenix, neighbors on the quiet, suburban street where Hobson lived were reeling from the news. Sarisa Fragua said she rarely saw the woman or the kids since they moved in two years ago. They never played outside like other children in the neighborhood. They were usually only seen going from the car to the house.

Fragua did recall seeing the children filming a video outside last summer. One of Hobson's adult sons was directing the kids on a pathway behind Fragua's backyard. The children, some of whom were in costume, appeared unhappy anytime the camera wasn't on them, she said.

"They would just stand there. They didn't want to be there. You could tell that," Fragua said. "It was just weird but I didn't think anything of it."

The son's interactions with them were terse but did not seem abusive.

No one answered the door at the Hobson home, a two-story house in a bedroom community of beige, stucco family homes. There were still cars in the driveway and unopened packages addressed to Hobson piled on the porch.