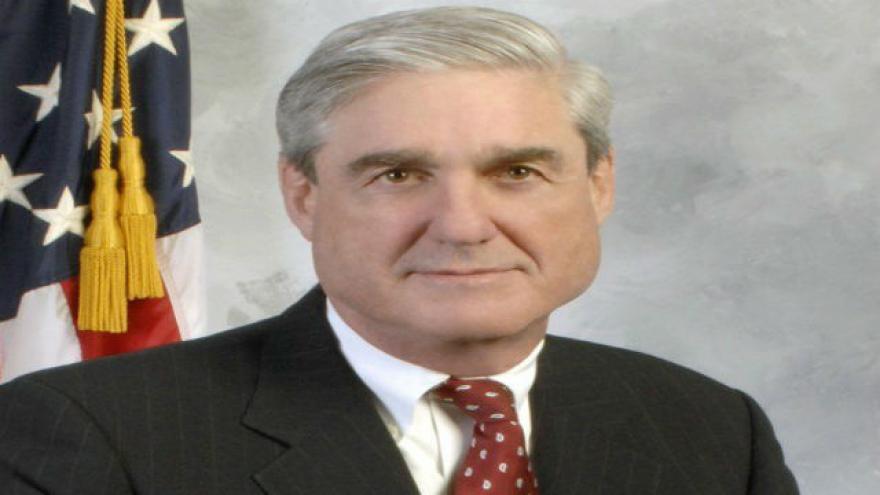 (CNN) -- A series of text messages exchanged between top FBI employees referring to then-presidential candidate Donald Trump as an "idiot" and "d*uche," while fearing his potential victory as "terrifying," were released to lawmakers Tuesday evening on Capitol Hill amid increasing demands to see them, according to documents reviewed by CNN.

Throughout the primary season in 2016, Strzok and Page appeared to dread a Trump victory, according to the messages reviewed by CNN.

"I cannot believe Donald Trump is likely to be an actual, serious candidate for president," Page texted Strzok on March 16, 2016.

"God(,) Trump is a loathsome human," Page added in another, to which Strzok replies: "Yet he may win."

The two appear to have exchanged text messages on a range of topics, particularly during presidential debates and the 2016 political conventions -- on everything from Melania Trump's convention speech to a thinly veiled comment Trump made about his hands.

Later in a text from August 15, 2016, Strzok tells Page: "I want to believe the path you threw out for consideration in Andy's office" -- an apparent reference to Deputy FBI Director Andrew McCabe -- "that there's no way he gets elected -- but I'm afraid we can't take that risk. It's like an insurance policy in the unlikely event you die before you're 40 . . . . " Page does not appear to have responded, according to records reviewed by CNN.

As the former No. 2 official in counterintelligence, Strzok helped lead the FBI's investigation of Hillary Clinton's private email server and was involved in opening the investigation into Russian meddling in the 2016 US presidential election, but he was reassigned to the human resources division this summer. Page was also briefly on Mueller's team before returning to the FBI, but she completed her detail before the special counsel's office was made aware of the texts.

In a letter to House Judiciary Chairman Bob Goodlatte of Virginia included with the released texts and obtained by CNN on Tuesday, the Justice Department says the DOJ's inspector general "informed the Special Counsel of the existence of the enclosed text messages on or about July 27, 2017. Mr. Mueller immediately concluded that Mr. Strzok could no longer participate in the investigation, and he was removed from the team."

The roughly 375 text messages disclosed Tuesday span from August 2015 through early December 2016, though the inspector general's probe of the entire situation remains ongoing.

The FBI declined to comment on behalf of Strzok and Page, and referred CNN to FBI Director Christopher Wray's testimony before the House Judiciary Committee last week on the process underway with the inspector general's office.

"I think it's appropriate that we wait in this instance until we have all the facts -- until the last witness . . . has been interviewed, and then, based on the facts that we have, take appropriate action," Wray said.

Various congressional investigators, including the House Intelligence Committee and Senate Judiciary Committee, have requested access to Strzok's messages since news of the texts broke. The Justice Department had agreed last week to turn them over, but the speed with which they were reviewed and released was unanticipated.