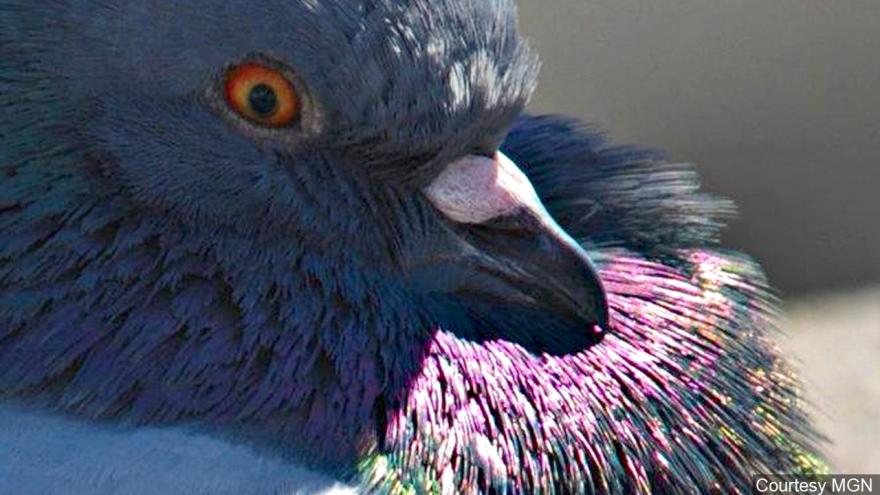 WOLCOTT, Ind. (AP) — More pigeons have been found in a dumpster at a western Indiana freeway rest area.

The Lafayette Journal & Courier reports that about 51 of the birds were discovered early Monday morning along Interstate 65 near Wolcott. Five already were dead.

Pigeons also were found in February at the rest area. An Indiana State Police trooper also found 57 pigeons in cardboard boxes in December at the rest stop in White County, about 85 miles northwest of Indianapolis.

Police previously have said the pigeons may have been used in races in which bets are placed on when the birds will arrive at their roosts after being released elsewhere.

Police said the pigeons found in December were unable to fly when they were recovered due to their poor condition.