More than 1,000 migrant children in US government custody have tested positive for Covid-19 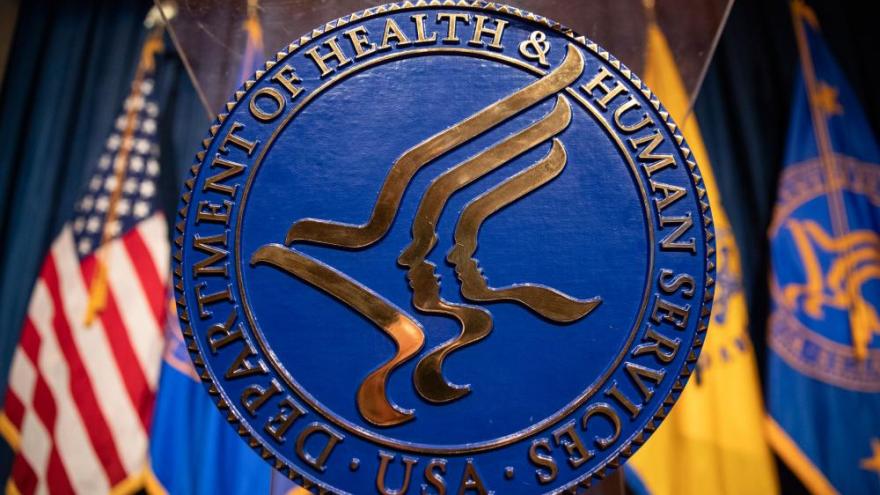 More than 1,000 migrant children in US government custody have tested positive for coronavirus since March, according to the federal agency charged with their care.

(CNN) -- More than 1,000 migrant children in US government custody have tested positive for coronavirus since March, according to the federal agency charged with their care.

In total, there have been 1,061 lab-confirmed Covid-19 cases among unaccompanied migrant children in the care of the Office of Refugee Resettlement, a federal agency run by the Department of Health and Human Services.

Of the 1,061 cases, 943 children have recovered and been moved from medical isolation, according to the agency.

Currently, 118 children have tested positive and remain in medical isolation, though none of the children have required hospitalization.

The latest figures are an increase from earlier this year as the pandemic gripped the United States. The spread of coronavirus early on prompted the Office of Refugee Resettlement to temporarily stop placements of children in states experiencing a high number of Covid-19 cases.

In a November court declaration, the acting ORR director, Nicole Cubbage, suggested that children are becoming infected prior to entering custody. Initial medical examinations, given within 48 hours of a minor entering care, have shown positive tests have "increased significantly in recent weeks," Cubbage said in her declaration.

The Trump administration has argued that children should be swiftly removed from the United States after being apprehended from the southern border -- a change from prior practice which required children be turned over to HHS after being taken into custody by the Department of Homeland Security.

Last month, a federal judge blocked the administration from turning back unaccompanied migrant children at the US-Mexico border under a public health order implemented in March. The administration has since appealed the ruling.

HHS funds a network of more than 100 shelters where migrant children who arrived in the United States without parents or guardians are provided care until they're released to sponsors. Children who have had coronavirus while in care were in shelters in New York, Oregon, Texas, Illinois, Pennsylvania, Michigan, Arizona, Virginia, California and Florida.

There are approximately 3,150 children currently in ORR care.