More than 150 are dead as heavy monsoon rains batter India 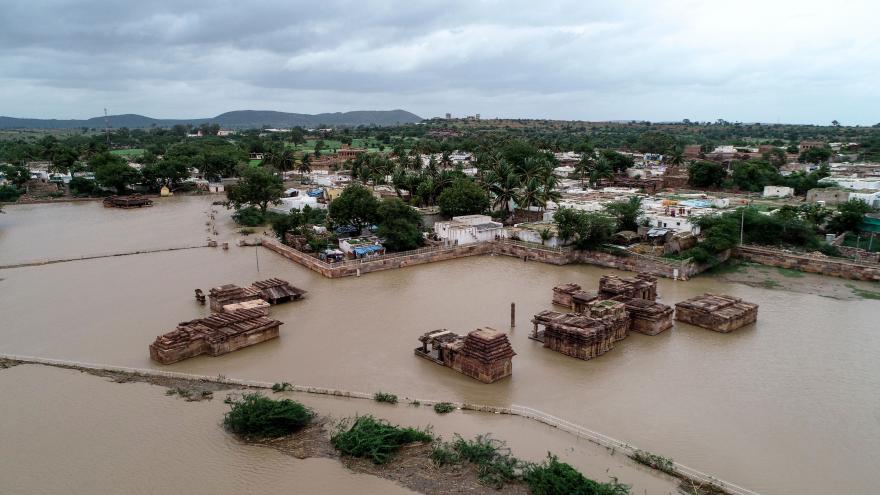 (CNN) -- Heavy monsoon rains in India caused devastating landslides and floods that have left more than 150 people dead, according to local government reports on Sunday.

The toll stands at 152 people dead and another 17 missing across four states in India, official said.

More than 165,000 people have been forced out of their homes by the monsoons and have taken refuge in 1,318 relief camps across the southern state of Kerala, where 60 people have died, officials said. Nearly 200 houses in the state were destroyed in rain-related incidents, according to officials.

In neighboring Karnataka state, 30 people died and 14 are missing due to floods, according to the local government. The state administration has evacuated more than 30,000 people to 924 relief camps.

In the western state of Maharashtra, 40 people died and three were missing, while in neighboring Gujarat state, 22 had died, officials said.

The monsoon period stretches until September, making recovery difficult for those affected. Hundreds of homes have been damaged or completely destroyed in the first wave of the season, and families are racing to rebuild them before more rains come.