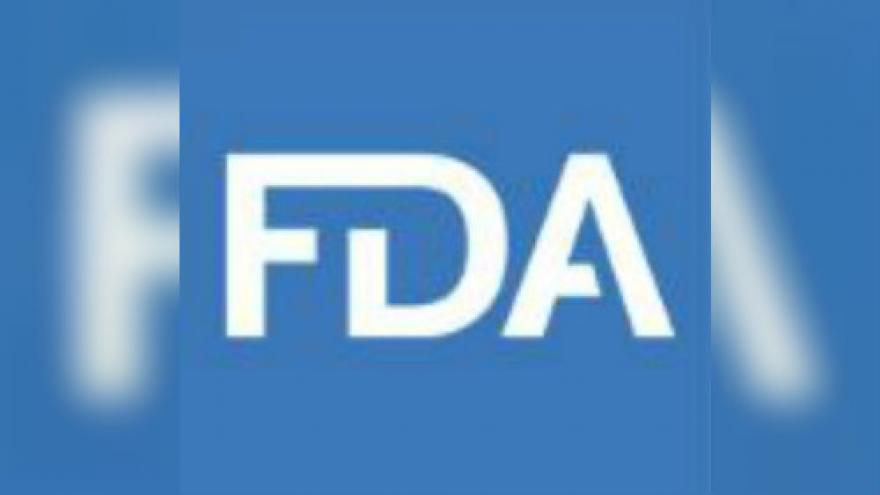 (CNN) -- An outbreak of cyclosporiasis has sickened 212 people in four states since May, the US Centers for Disease Control and Prevention said Thursday. Seven of those individuals have been hospitalized.

The outbreak is linked to Del Monte vegetable trays with fresh broccoli, cauliflower, celery sticks, carrots and dill dip. A recall of these 6-,12- and 28-ounce trays in clear, plastic clamshell packaging that contain these items was issued on June 15. The trays have a "Best if used by" date of June 17, 2018 and were sold at Kwik Trip, Kwik Star, Demond's, Sentry, Potash, Meehan's, Country Market, FoodMax Supermarket, and Peapod stores in Iowa, Minnesota, Wisconsin, Illinois, Indiana and Michigan.

Michigan, Iowa, Minnesota and Wisconsin have all reported illnesses. "The two cases from Michigan reportedly purchased the vegetable tray in Wisconsin and therefore Michigan is not impacted from this outbreak," a statement from the US Food and Drug Administration said.

Cyclosporiasis is an intestinal infection caused by the cyclospora parasite. People are infected by consuming food or water contaminated with the parasite. Federal, state and local health officials are working to identify which food item on the trays is the culprit and the source of the contamination.

Symptoms of cyclospora include diarrhea and frequent, sometimes explosive bowel movements, according to the CDC. Those who are infected may also experience loss of appetite, weight loss, stomach cramps or pain, nausea, gas and fatigue. Vomiting, headache, fever, body aches and flu-like symptoms can also occur.

The illness can last from a few days to a few months and patients may feel better but then get worse again. Patients can be treated with antibiotics.

The earliest reported symptoms in this outbreak began on May 14 and those who are ill range in age from 13 to 79 years old.

Separately, Texas health officials are investigating 56 reported cases of cyclospora infection since the beginning of May.

"DSHS [Department of State Health Services] is working with local health departments around the state and health departments in other states seeing an outbreak to gather information about the cases and determine whether there is a common source for the infections." the agency said in a statement.

Health care providers have been asked to test any patients with diarrhea that lasts more than a few days or those patients with diarrhea who are also experiencing fatigue and loss of appetite. "Health care providers should promptly report cases so that public health can investigate them and attempt to determine the source in order to head off future cases," the agency said and requested that individuals with symptoms should seek medical attention.

"Avoiding food or water that may have been contaminated with feces is the best way to prevent cyclosporiasis," the CDC advises consumers. With that in mind, the agency recommends washing hands, counter tops, dishes and kitchen utensils with hot soap and water. Washing fruits and vegetables under running water before eating and cooking them is also recommended, as is using a brush. While it may be difficult to wash off the microscopic parasite, the heat from cooking does kill it.