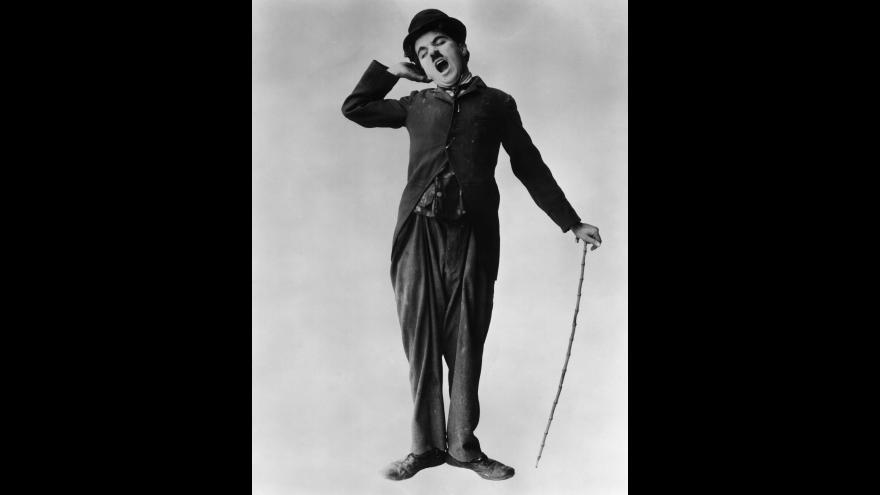 The particularities of copyright law may not seem like the most fascinating of subjects, but if you like good movies, literature, art and poetry -- especially it when they're easy to find and possibly even free -- then you'll want to hear this.

(CNN) -- The particularities of copyright law may not seem like the most fascinating of subjects, but if you like good movies, literature, art and poetry -- especially when they're easy to find and possibly even free -- then you'll want to hear this.

As of January 1, tens of thousands of works from 1923 have been released into the public domain from creators like Charlie Chaplin, Cecil B. DeMille, Louis Armstrong, Bela Bartok, Agatha Christie and e.e. cummings.

What does it mean to be in the public domain? In short, it means no one holds the copyright to the work, so it can be broadcasted, consumed, remixed or re-imagined without having to pay royalties to a copyright holder.

This opens the door for all kinds of nifty things:

This newly accessible gold mine of creative works is relatively rare. Thanks to changing laws and thorny international copyright systems, such a release hasn't happened in two decades.

These works from 1923 were due to be released in 1999 before Congress passed the Copyright Term Extension Act, which extended copyright terms another 20 years.

So just what's in this treasure chest of public domain goodies from 95 years ago? Let's start with some of the biggest ones, researched and confirmed by the Center for the Study of the Public Domain at Duke University.

Mind you, this is 1923 we're talking about. So most of the more well-known stuff is going to be the books, music and art. And if you are partial to classical music or the blues, hold on to your hat.

"The Ten Commandments," directed by Cecil B. DeMille

"The Pilgrim," directed by Charlie Chaplin

"The Hunchback of Notre Dame," directed by Wallace Worsley

"Towards a New Architecture," Le Corbusier

"The Murder on the Links," Agatha Christie

Plus many, many more works by the likes of Virginia Woolf, Rudyard Kipling, Robert Frost and J.D. Rockefeller, Jr.

Two violin sonatas by Bela Bartok (and many more)

Loads of George Gershwin, including "Let's be Lonesome Together" and "And Half Past Seven"

"The Perfect Fool" by Gustav Holst (and many more)

"Rapsodie Espagnole" by Maurice Ravel (and many more)

This is a wildly abridged list and there are literally thousands of other works to explore in these categories. There are also dramatic works, works of art, and even works of choreography that are now public domain.

However, sadly, just because works from 1923 CAN come into the public domain doesn't mean they are able. Some of these works may not be published or accessible, or may even -- in rare instances -- be swallowed back into a copyright at a later date.