More than 88 million stimulus payments have been delivered, Treasury says 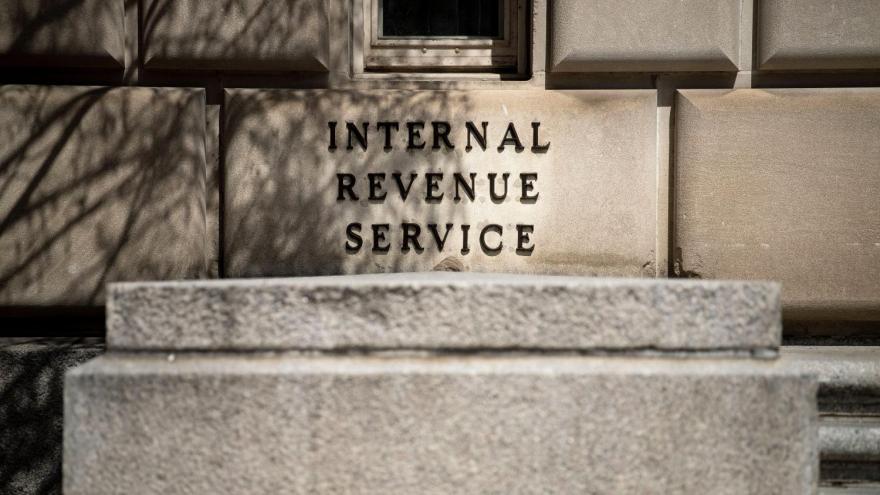 That leaves about 62 million people who are still waiting for the cash payments authorized by Congress in March.

The data shows that as of April 17, the greatest number of payments went to California, where 9.1 million taxpayers received a total of $15.9 billion. Texans received the second most money so far, followed by Florida, New York and then Pennsylvania.

Individuals are due up to $1,200 and married couples can receive up to $2,400. The amount falls as income goes up, eventually phasing out for the highest-income earners.

The process of sending out the money is ongoing and it could take months before everyone eligible receives it.

The IRS started by sending money to the people it could reach the fastest. This was anyone who had direct deposit information already on file with the agency because they were due a refund on either their 2018 or 2019 federal tax returns.

Others can use an online IRS tool to input bank account information to receive a direct deposit, or they can wait to receive a check in the mail.

Recipients of Social Security and Supplemental Security Income, as well as some low-income veterans who receive pensions from Veterans Affairs, will receive the payments automatically.

Others who aren't normally required to file taxes, which include millions of low-income Americans, will have to use a different online IRS tool to input some information before being sent the money.

It's been four weeks since the CARES Act, which created the stimulus payment program, was signed into law. The IRS is moving much more quickly than it did the last time it delivered stimulus payments in 2008, when it took three months to start the process.