More than a dozen businesses ran away from the NRA 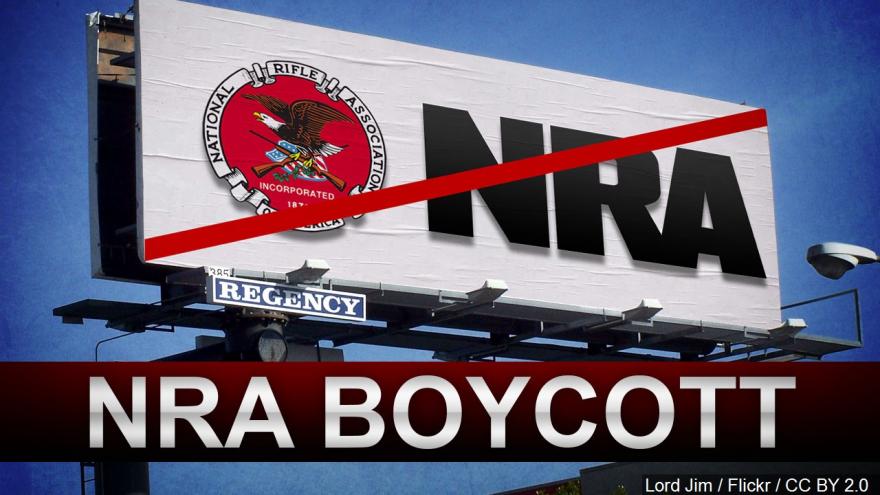 (CNN Money) -- Before last week, membership in the National Rifle Association meant gaining access to a broad range of discounts. From special rates on auto insurance policies to cheaper flights when you booked through its website, the NRA's discount program offered a lot of perks.

But in the wake of a massacre at a Florida high school on February 14, activists flooded social media with calls to end corporate partnerships with America's most powerful gun lobby.

Since Thursday, more than a dozen brands severed ties with the organization.

In a statement, the National Rifle Association called the decisions "a shameful display of political and civic cowardice."

"In time, these brands will be replaced by others who recognize that patriotism and determined commitment to Constitutional freedoms are characteristics of a marketplace they very much want to serve," the statement said.

NRA members still have access to other perks, such as a free gun-owner insurance plan and options to save on travel costs.

But the listings on the organization's "Member Benefits" page have dwindled.

Here's how it all went down.