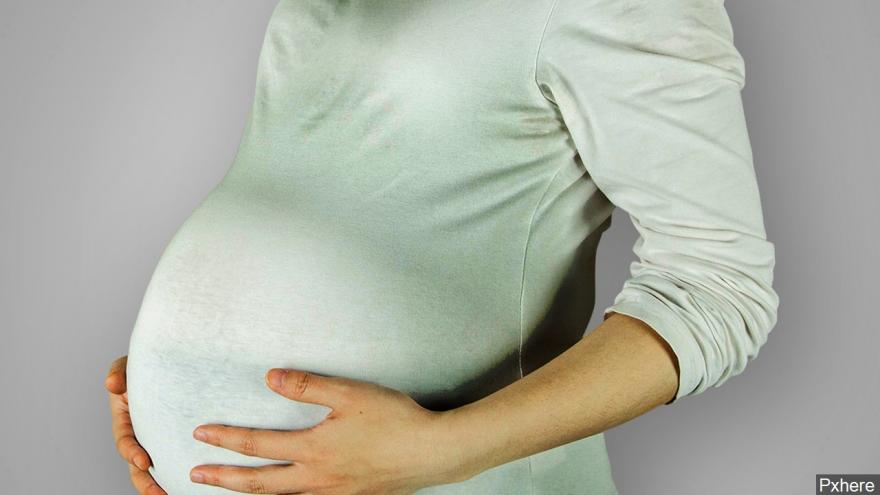 (CNN) -- Most pregnant women in the United States don't get flu and whooping cough vaccines even though the shots are safe and recommended as part of routine prenatal care, a report from the US Centers for Disease Control and Prevention said Tuesday.

The report said the low rates of vaccination during pregnancy could put moms-to-be and newborns at greater risk of infection, hospitalization and death. The two vaccinations pass on antibodies to the fetus that provide protection after birth, when babies are too young to be vaccinated. It added that pregnant women have more than double the risk of hospitalization if they get influenza compared to women of childbearing age who aren't pregnant, the CDC said.

The CDC surveyed nearly 2,100 women ages 18 to 49 who were pregnant any time between August 2018 and April 2019. They found that 54% had reported getting a flu shot and 55% said that had received Tdap -- the vaccination for tetanus, diphtheria and pertussis, which is known as whooping cough.

It said that only 35% had received both vaccinations.

"Obstetricians and midwives are on the front line of care for expectant mothers and are the most trusted source of vaccine information for their pregnant patients," said Dr. Amanda Cohn, chief medical officer in CDC's National Center for Immunization and Respiratory Diseases.

"We encourage them to start discussing the importance of maternal vaccination early in pregnancy, and continue vaccination discussions with their patients throughout pregnancy."

"Influenza and pertussis, or whooping cough, are serious infections that can be deadly for babies," Dr. Anne Schuchat, the CDC's principal deputy director, told reporters Tuesday.

In infants, whooping cough can lead to episodes of coughing that last for weeks. "Parents may see their babies gasping for air and even turning blue from lack of oxygen," Schuchat explained. It can also lead to vomiting after coughing fits and more serious complications such as pneumonia and seizures, experts say.

Since 2010, up to 20 babies have died each year from whooping cough in the United States, according to the CDC.

Women whose health care providers offered or referred them for vaccination were more likely to report receiving the vaccinations. About three-quarters of pregnant women said they had been, but of those, roughly a third remained unvaccinated.

The survey also found that black women had lower vaccination rates than women of other races and were less likely to say they had received an offer or referral for a vaccination from their health care provider.

The CDC said the flu shot lowers a pregnant woman's risk of hospitalization by an average of 40%. Since 2010, among women ages 15 to 44 years who were hospitalized for influenza, 24% to 34% of them were pregnant -- even though only approximately 9% of US women in this age group are pregnant at any given time each year.

Maternal vaccination also reduces the risk of hospitalization from influenza in babies younger than 6 months by an average of 72%, the report said.