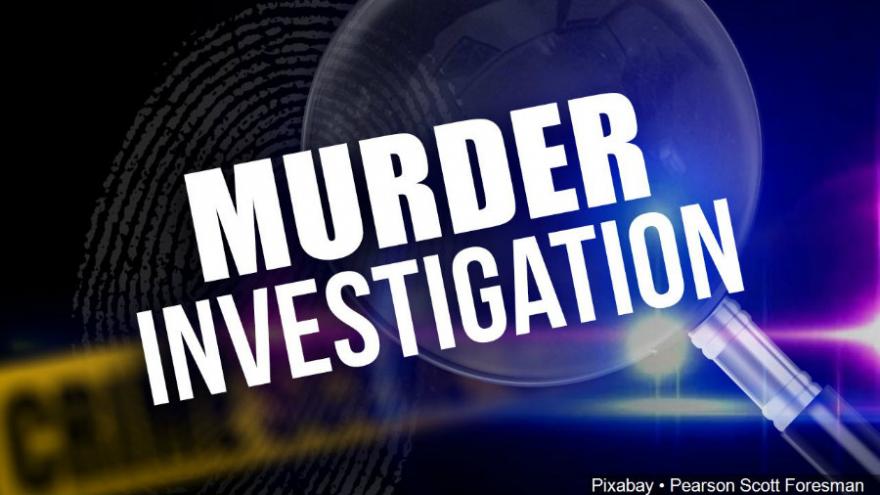 Atlanta, GA (WGCL) -- An Atlanta woman accused of killing her two children by placing them in an oven is expected to appear in court on Tuesday.

Investigators say 24 year-old Lamora Williams put her sons, ages two and one, into an oven and turned it on. The toddlers, 1-year-old Jakarter Penn and 2-year-old Keyounte Penn, had burns on their bodies when police found them at the Oakland City West End Apartments in Atlanta.

Williams also face timed the children's father to show him what she had done.

Lamora Williams' family said she struggled most of her life with mental issues and may have been dealing with postpartum at the time of the incident.

“She had issues and the fact that the state failed her, that’s a problem,” said Tabitha Hollingworth shortly after the crime occurred.

Plus, family say the writing was on the wall. She routinely left her children home alone and had even attempted to cut her wrists.

Williams is expected to appear in court around 9:30 a.m.