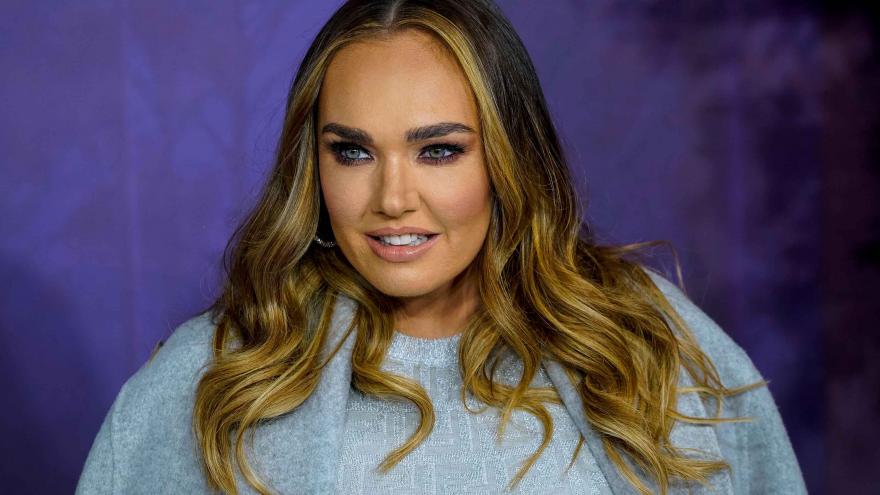 (CNN) -- Two people have been charged by detectives investigating a raid on Formula 1 heiress Tamara Ecclestone's home, where jewelry reportedly worth tens of millions of dollars was said to have been stolen.

According to the PA Media news agency, the pair were a Romanian mother and son -- cleaner and housemaid Maria Mester, 47, and bar worker Emil-Bogdan Savastru, 29.

Officers attended an address in Palace Green, Kensington on December 13 following reports of a burglary in which a number of items of jewelry were stolen, the Metropolitan Police said at the time.

A spokesperson for Tamara Ecclestone -- a model, television presenter, socialite, and daughter of former Formula 1 Chief Executive Bernie Ecclestone -- confirmed to the Press Association news agency at the time that a home invasion occurred.

British tabloid The Sun reported that £50 million ($66 million) in jewelry had been stolen by thieves who entered the property and smashed their way into safes hidden in the bedroom Ecclestone shares with husband Jay Rutland.

"Every piece of jewelry in the £70 million mansion is said to have been swiped in a 50-minute raid -- just hours after the F1 heiress, 35, left the country for her Christmas holidays," wrote The Sun, citing a neighborhood source.

"Police investigating a high value burglary in Kensington have made two charges," the Metropolitan police said in a statement on Saturday.

"Maria Mester, 47, of Milan, Italy and Emil-Bogdan Savastru, 29, of Tower Hamlets were both charged with conspiracy to commit burglary on Saturday, 1 February," the police said Saturday. A London court heard on Saturday that the majority of the jewelery is yet to be recovered, PA reported. Authorities said two other men who were arrested have been released.