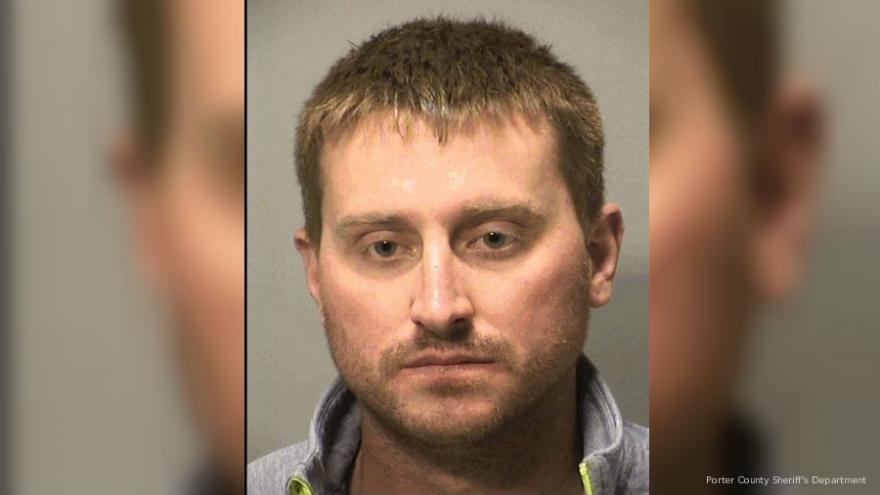 VALPARAISO, Ind. (AP) — A motorcyclist who authorities say crashed and pointed a gun at a sheriff's deputy who then fired several times at the man in northwestern Indiana is facing charges.

The (Northwest Indiana) Times reports bond was set Thursday at $3,500 cash for 31-year-old Shawn Pizzuto. A judge entered preliminary pleas of not guilty on behalf of Pizzuto during the initial hearing. Pizzuto says he hasn't yet selected a lawyer.

Police say a Porter County deputy clocked the motorcyclist going about 80 mph (129 kph) early Monday before he lost control and struck a sign. The rider ran into a woods and pointed a gun at the deputy, who shot several times before the man fled.