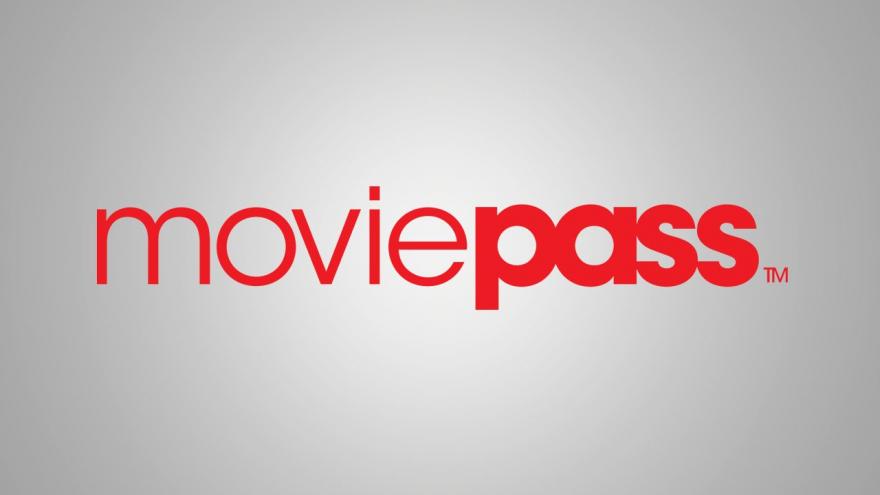 NEW YORK, N.Y. (AP) — The company that runs the beleaguered MoviePass discount service for movie tickets is being investigated by the New York Attorney General on allegations that it misled investors.

Parent company Helios and Matheson of New York said in a prepared statement that it is aware of the investigation, but that it believes, "our public disclosures have been complete, timely and truthful and we have not misled investors."

The investigation was first reported by CNBC.

Helios and Matheson has struggled financially and is facing class-action lawsuits filed on behalf of investors claiming the company failed to disclose aspects of a business model that were unsustainable.

MoviePass drew in millions of subscribers, luring them with a $10 monthly rate. But that proved costly. Because MoviePass typically pays theaters the full cost of tickets — $15 or more in big cities — a single movie can put the service in the red. At one point Helios and Matheson had to take out a $5 million emergency loan to pay its payment processors after missed payments resulted in service outages.

Over the summer MoviePass walked back a planned 50 percent price increase following a subscriber backlash. But the company imposed a cap of three movies per month, instead of one every day.

Shares of Helios and Matheson Analytics Inc., which is in danger of being delisted by Nasdaq because they had fallen to about a penny, plunged in afternoon trading Thursday.