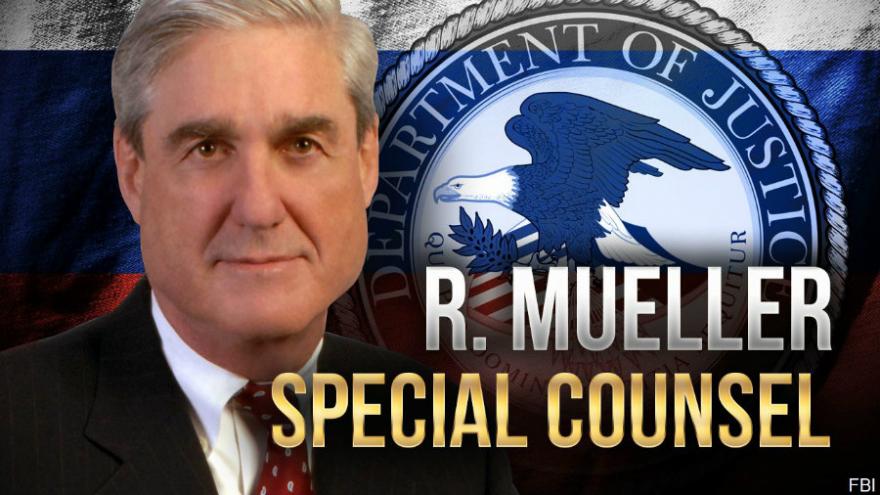 (CNN) -- Special counsel Robert Mueller's team has reached out to the lawyer for Kristin Davis, famously known as the "Manhattan madam," a source familiar with the matter says. 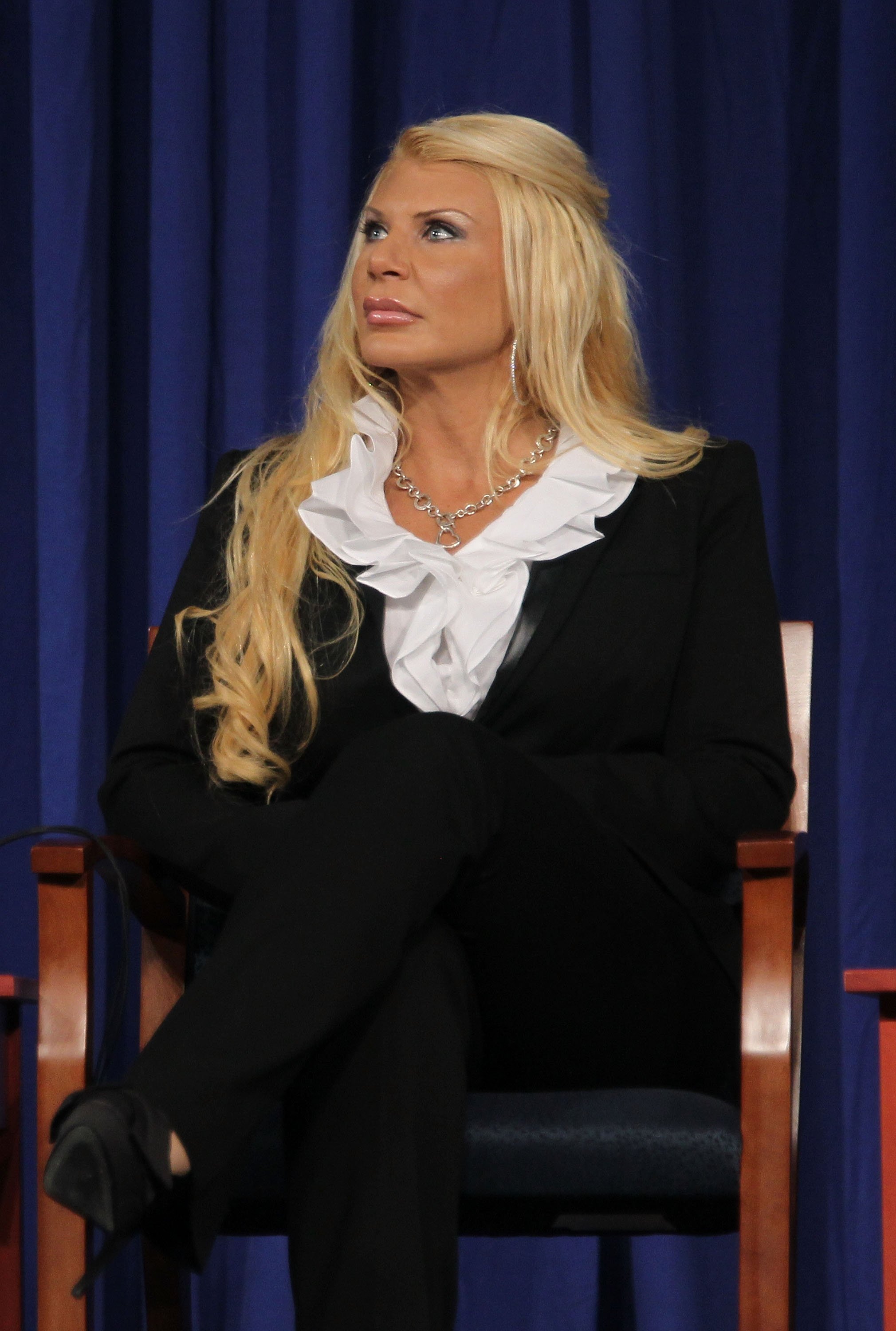 Davis, who went to jail as a part of the scandal surrounding former Democratic New York Gov. Eliot Spitzer, has worked for Roger Stone, an outside political adviser President Donald Trump. They are close -- Stone is the godfather to Davis' son.

The same source said Davis did clerical and website work for Stone.

No subpoena has been issued yet, and the source did not have direct knowledge of why Mueller is interested in Davis.

Daniel Hochheiser, an attorney for Davis, said, "If the special counsel subpoenas her I will be representing her."

Hochheiser declined to comment about the substance of the conversation between Mueller's team and Davis.

Mueller is currently heading the investigation looking into Russian interference in the 2016 presidential election, and whether there was any collusion with Trump campaign associates.

Trump has repeatedly denied any collusion.

Hochheiser said neither he nor his client have been subpoenaed by Mueller's investigators.

He declined to comment on Davis' relationship with Stone or what role if any she may have in the investigation.

CNN reported earlier this week that the special counsel still appears to be investigating Stone, and is working on a case in court involving one of his former associates.

In an interview on CNN's "Anderson Cooper 360," Friday night, Stone said he "cannot imagine" the special counsel would ask Davis about anything else other than himself.

"I cannot imagine anything other than that question. She has been associate of mine for over 10 years. She is someone I have great affection for," Stone told Cooper.

Asked whether the special counsel's office has asked for an interview with Davis, he referred calls to Mueller's office.

CNN has reached out to the special counsel's office for comment

TMZ was first to report the interest.