Mueller to testify publicly on July 17 following a subpoena 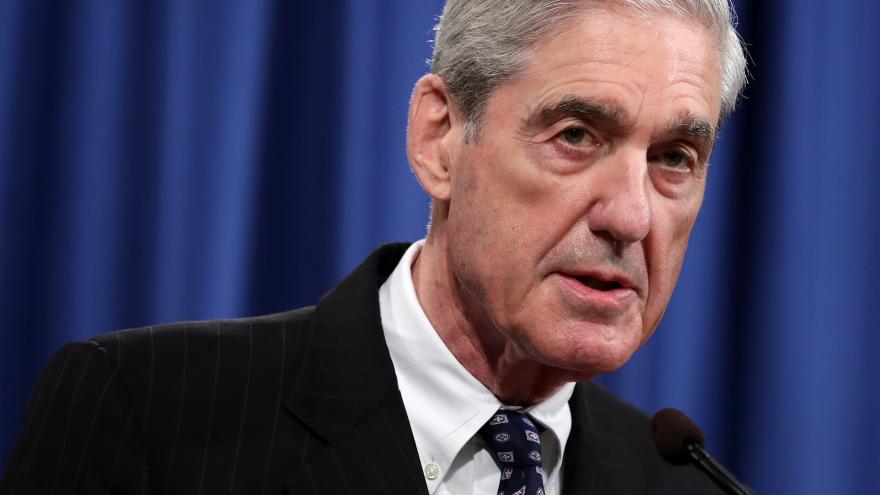 (CNN) -- Robert Mueller will testify before Congress on July 17 after House Democrats issued a subpoena for his appearance, a move that paves the way for a reluctant special counsel to answer questions publicly for the first time about his 22-month investigation into President Donald Trump.

The House Judiciary and Intelligence Committees announced Tuesday that Mueller had agreed to testify after they issued subpoenas for his testimony, and Mueller would appear in public before the two panels next month.

"Americans have demanded to hear directly from the Special Counsel so they can understand what he and his team examined, uncovered, and determined about Russia's attack on our democracy, the Trump campaign's acceptance and use of that help, and President Trump and his associates' obstruction of the investigation into that attack," House Judiciary Chairman Jerry Nadler and House Intelligence Chairman Adam Schiff said in a joint statement.

The subpoenas to Mueller come after weeks of negotiations between Democrats, the special counsel's team and the Justice Department. Democrats are proceeding with subpoenas to Mueller after he spoke publicly last month and said he did not wish to testify publicly about the investigation, and that his testimony would not go beyond what was written in the special counsel's 448-page report.

In a letter to Mueller, the Democratic chairmen said that they understood Mueller's concerns about ongoing investigations referred by the special counsel, but still felt it was necessary for him to testify.

"We will work with you to address legitimate concerns about preserving the integrity of your work, but we expect that you will appear before our Committees as scheduled," Nadler and Schiff wrote.