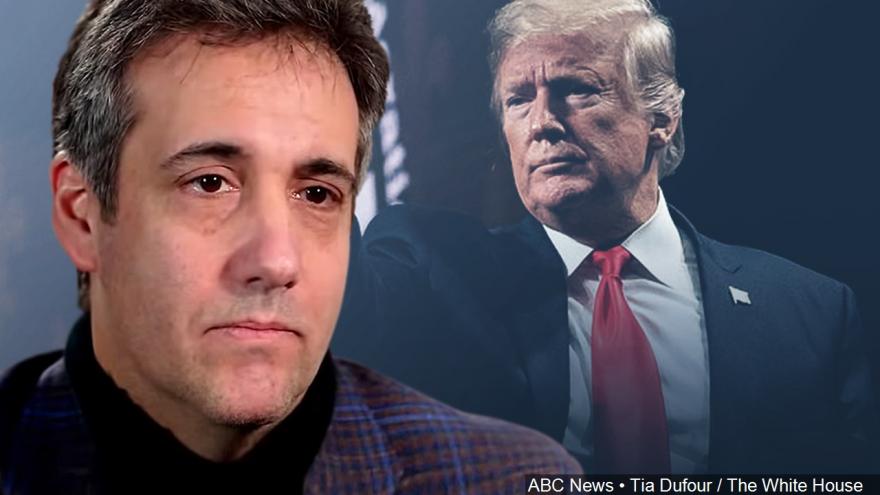 WASHINGTON (AP) — The latest on a report that President Donald Trump directed his personal attorney to lie to Congress.

The special counsel's office has issued a rare public statement disputing the accuracy of a news report saying that President Donald Trump told his personal attorney Michael Cohen to lie to Congress.

Spokesman Peter Carr says, "BuzzFeed's description of specific statements to the Special Counsel's Office, and characterization of documents and testimony obtained by this office, regarding Michael Cohen's Congressional testimony are not accurate."