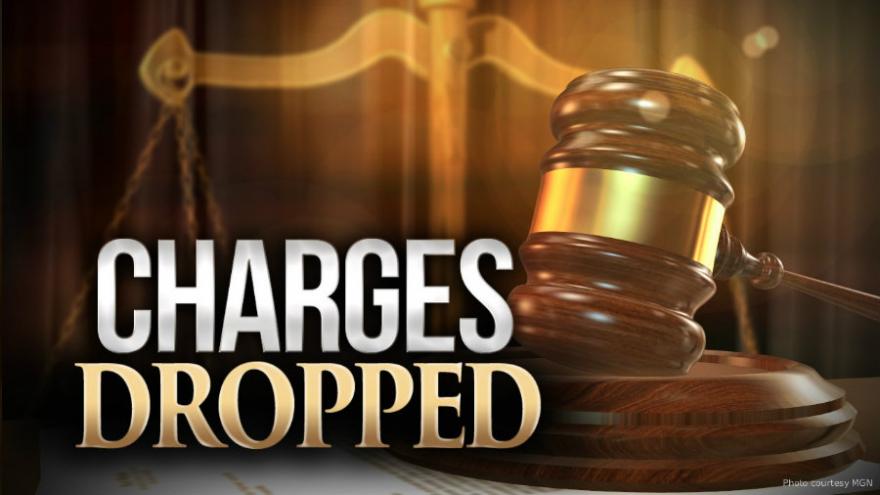 VALPARAISO, Ind. (AP) — A newly seated prosecutor has dropped the prosecution of a northwestern Indiana man who had been charged with killing his 94-year-old mother in a 2015 fire at their house.

Fegely was charged with murder and arson in the April 2015 death of Wanda Maxine Wunder. She died of smoke and soot inhalation and thermal injuries.

Germann says there's no evidence of an accelerant in the fire.

The Northwest Indiana Times reports Fegely, who was incarcerated for three years, thanked the court for providing the funds needed to allow his public defender to hire the experts needed for his defense.