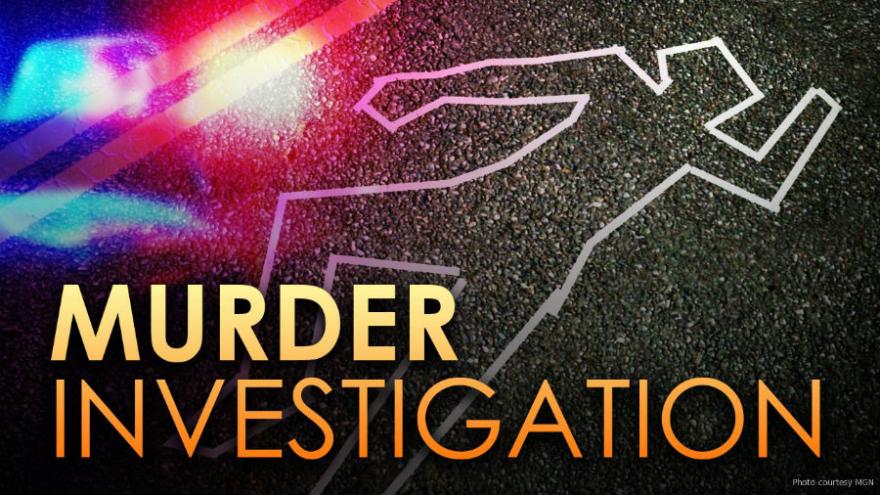 TERRE HAUTE, Ind. (AP) — Terre Haute police are searching for a man charged with murder in the slaying of a woman whose body was found in her SUV at the bottom of a Vigo County pond.

The suspect, 55-year-old Kenneth R. Pitts Jr. of Terre Haute, remained at large Wednesday. He also faces charges of burglary, altering the scene of a death, arson and obstruction of justice.

The body of 77-year-old Alice "Anita" Oswald of Terre Haute was found in January after she had been missing for nearly two months.

Pitts' sister, 42-year-old Teresa M. Pitts of Terre Haute, has been arrested on charges of assisting a criminal and obstruction of justice. A judge entered a not guilty plea for her during an initial hearing Tuesday. She's being held in the Vigo County Jail.