Myspace apologizes after losing 12 years' worth of music 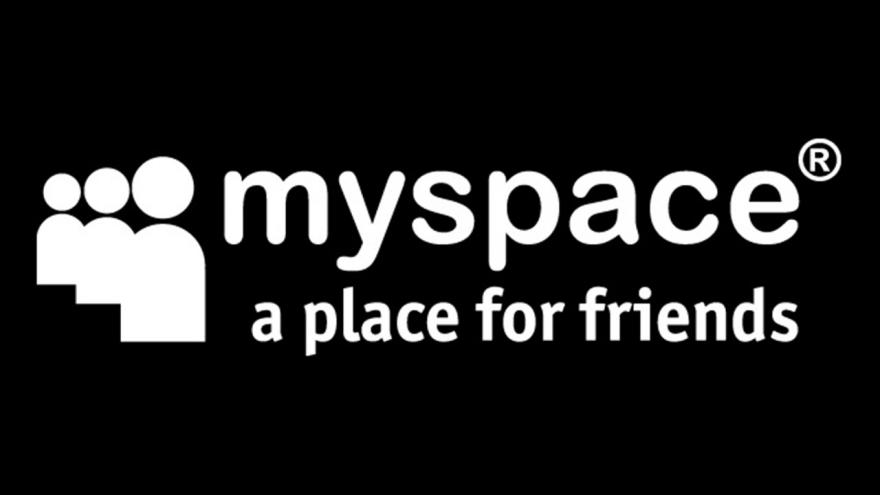 (CNN) -- Social networking company Myspace has apologized for apparently losing 12 years' worth of music uploaded to its site, following a server migration error -- a loss potentially amounting to 50 million songs.

The Los Angeles-based company, which was once a leading music-sharing platform, announced that content uploaded to its site from its inception in 2003 up until 2015 may no longer be accessible.

"As a result of a server migration project, any photos, videos and audio files you uploaded more than three years ago may no longer be available on or from Myspace," the company said in a statement on its website. "We apologize for the inconvenience."

Myspace was the most popular social media site between 2005 and 2008, before Facebook overtook it.

The site is credited with helping launch the careers of numerous international artists, including Kate Nash, Arctic Monkeys and Calvin Harris, who were discovered on the platform.

It has nevertheless been in decline for years, failing to compete with other leading social media and music-sharing platforms including Facebook and YouTube, despite multiple redesigns of the site.

In 2009, the platform employed approximately 1,600 people. It now has a staff of 150, according to the company website.

Andy Baio, a tech expert and former chief technology officer of crowdfunding platform Kickstarter, warned that the music of up to 14 million artists may have been lost. The exact number of tracks lost has yet to be confirmed.

"Myspace accidentally lost all the music uploaded from its first 12 years in a server migration, losing over 50 million songs from 14 million artists," Baio wrote on Twitter.

Steven Battelle, the former lead vocalist of British rock band LostAlone, expressed sadness at the data loss and said the platform played a pivotal role in the establishment of his group.

"This makes me really sad, so much of the start of my band came from the exposure and community Mspace had," he wrote on Twitter. "I still think it was the best platform for artists / bands. Just music and people who loved the music commenting on it."

Rupert Murdoch's News Corporation bought Myspace in 2005 for $580 million. In 2011, it was sold to digital ad company Specific Media for just $35 million.