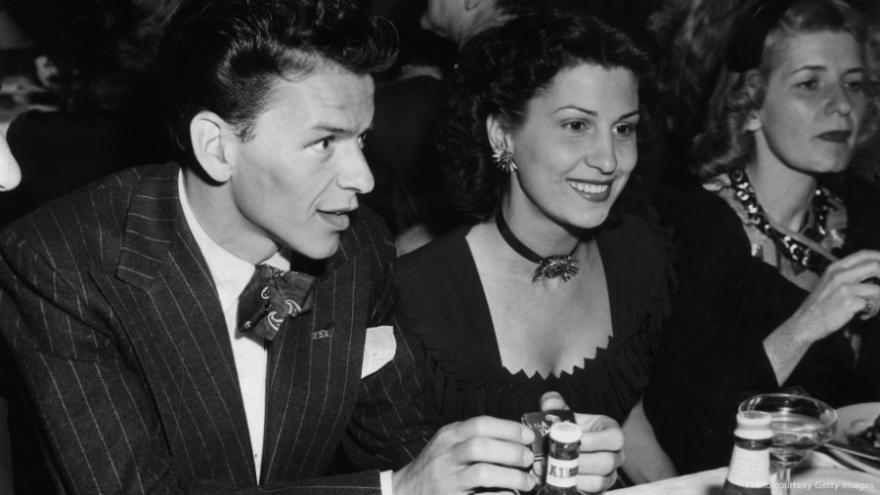 (CNN) -- Nancy Sinatra, the first wife of legendary singer Frank Sinatra, died Friday at the age of 101, her daughter said.

"She was a blessing and the light of my life. Godspeed, Momma. Thank you for everything."

Her death comes two decades after her husband's, who died of a heart attack in 1998 at the age of 82. "Ol' blue eyes" was one of the most influential singers in the nation, and also appeared in blockbuster films such as "From Here to Eternity" and "The Man With the Golden Arm." 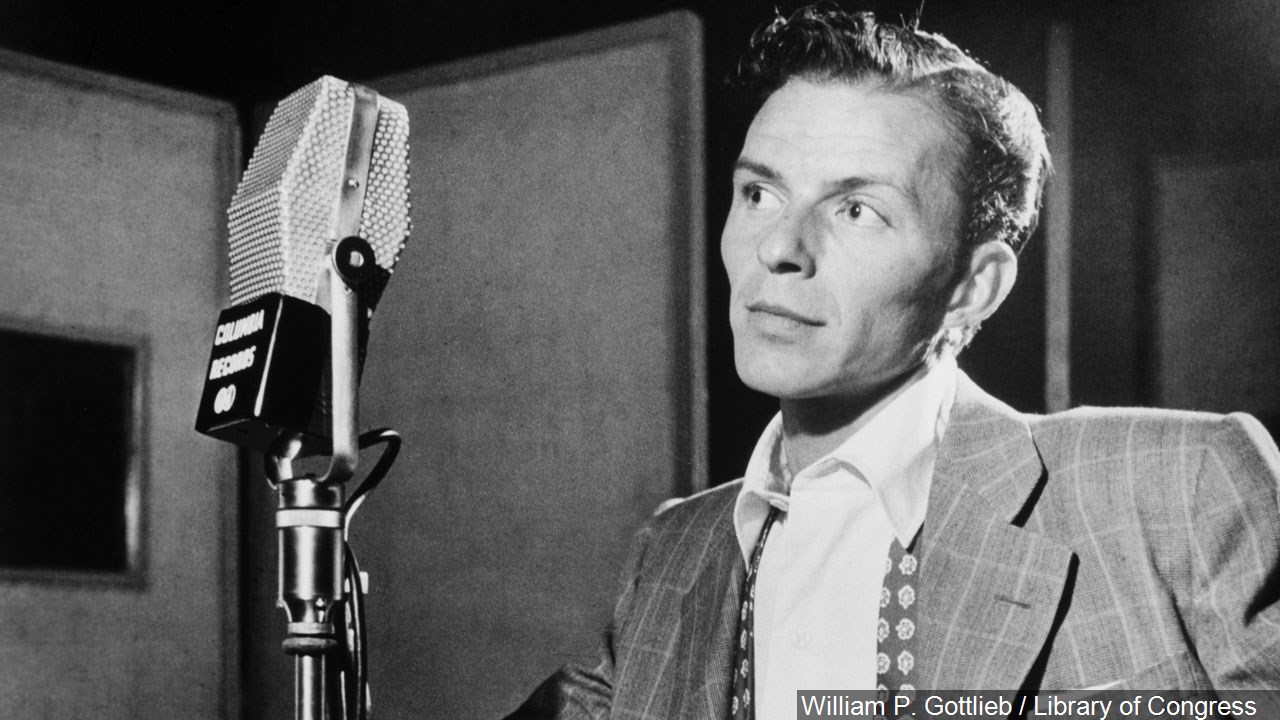 Nancy Barbato and Frank Sinatra started dating when they were teens. They married in 1939 at a church in New Jersey, and as a wedding present, he gave her a record of a song called "Our Love" that he made for her.

After their wedding, they lived in an apartment in Jersey City. Nancy Sinatra worked as a secretary while her husband tried to get his music career started as a singing waiter at a local restaurant.

The couple had three children together and Frank Sinatra shot to fame and fortune with record deals, motion pictures and extramarital affairs that made headlines in gossip magazines before their marriage ended in 1951.

One such extramarital romance was with actress Ava Gardner, whom he married just days after signing divorce papers with Nancy. Daughter Nancy Sinatra remembered how difficult the divorce was on her mother.

"I would hear her crying quietly at night while I was going to sleep," she has said. "She would never show it in front of us, never, but my room was next to hers and I would tiptoe out and I'd listen at the door and she'd be crying. Sometimes I would go in to her and just put my arms around her."

As part of the divorce settlement, she got a percentage of her husband's income, their home, custody of their children and a Cadillac.

But his second marriage did not last long. Sinatra divorced Gardner two years later, and went on to marry Mia Farrow and then Barbara Marx.

Nancy Sinatra lived longer than her husband and their son, Frank Sinatra Jr., who died of cardiac arrest in 2016. Their son had a long musical career of his own, and died in Florida while he was on his "Sinatra Sings Sinatra" tour.

She never remarried, and devoted her life to charity and her family, her daughter said.