NASA about to pull plug on Mars rover, silent for 8 months 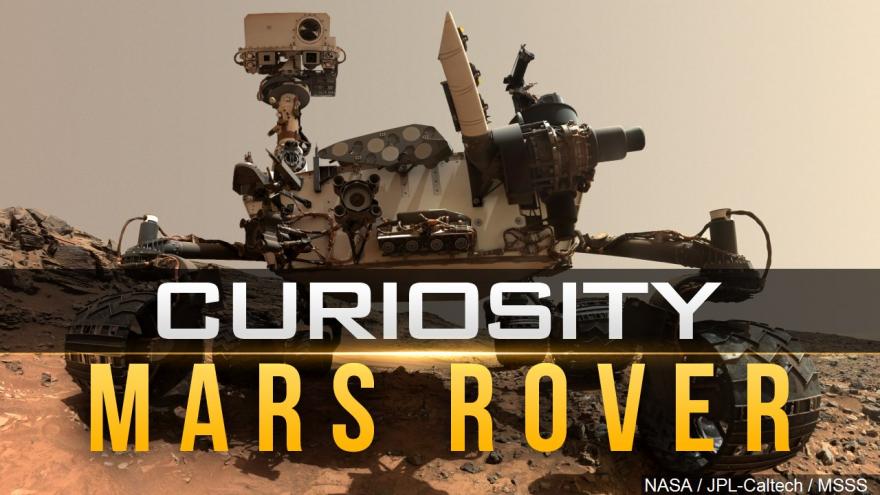 The rover has been silent for eight months, victim of an intense dust storm. Thick dust darkened the sky last summer and, for months, blocked sunlight from the spacecraft's solar panels.

NASA said Tuesday it will issue a final series of recovery commands. If there's no response by Wednesday — which NASA suspects will be the case — Opportunity will be declared dead, 15 years after arriving at Mars. The rover is the longest-lasting lander on the red planet.

Team members are already looking back at Opportunity's achievements, including confirmation that water once flowed on Mars. Besides endurance, the six-wheeled rover set a roaming record of 28 miles (45 kilometers.)