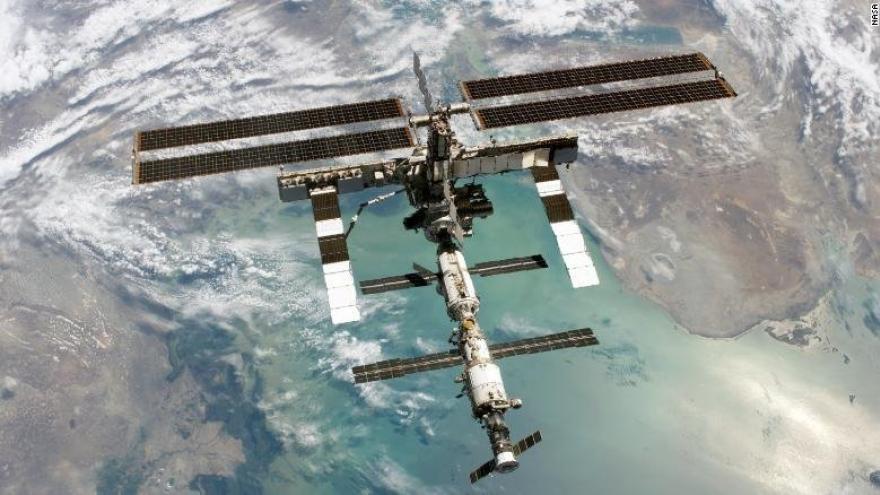 (CNN) -- For grownups who dreamed as kids of becoming astronauts -- but who didn't quite make it past space camp -- you may have another chance.

NASA is proposing launching private astronaut missions at the International Space Station as early as 2020, the agency announced Friday.

As part of its directive to open the station for commercial use, the US space agency will support up to two private astronaut missions to the space station each year. The missions can be up to 30 days each.

The private astronauts will take a NASA-approved commercial space vehicle to the space station, and they will conduct commercial and marketing work on the station or in work spaces attached to the station, according to NASA's press release.

These are work trips, according to the NASA directive released Friday (PDF).

Your work must either connect to NASA's mission; require "the unique microgravity environment" of the space station for your manufacturing, production or development process; or "support the development of a sustainable LEO (low Earth orbit) economy."

You've also got to be in shape, meeting NASA's tough medical standards and the space station's training and certification requirements.

And it'll cost you: Upwards of $35,000 per night for room and board -- and air -- at the International Space Station.

And it'll cost millions to get there and back, since your transportation to the station must take place in a US spacecraft developed under NASA's Commercial Crew Program.

Launching private astronaut missions is part of a larger effort to expand commercial activity at the space station beyond the research and development currently limited by the ISS National Lab mandate.

The newest NASA directive is intended to allow "commercial manufacturing and production and allow both NASA and private astronauts to conduct new commercial activities aboard the orbiting laboratory."

In a separate research announcement, NASA laid out several requirements that must be met, including a feasibility assessment, before such missions would be allowed.