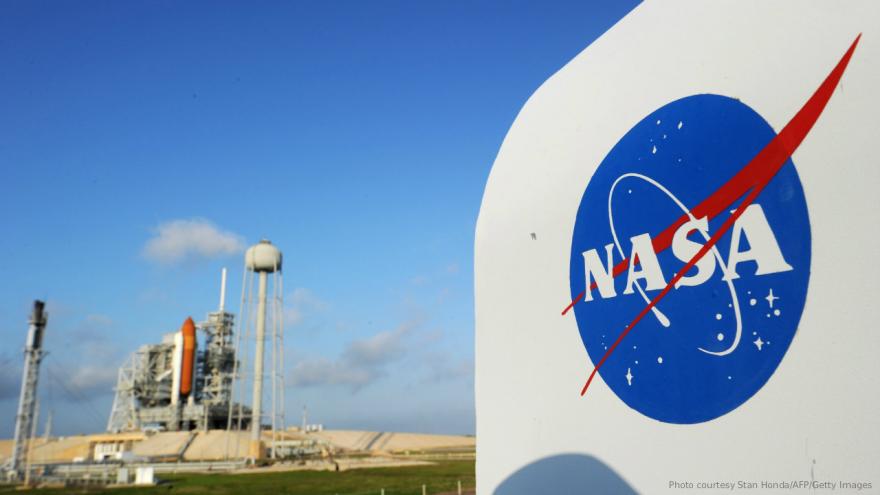 (CNN) -- The head of NASA's human exploration program was abruptly demoted from his job as the space agency faces a deadline from the Trump administration to send Americans to the moon by 2024.

Gerstenmaier was ousted from his role hours after he testified before Congress on the future of the International Space Station and plans for low-Earth orbit.

In his memo, Bridenstine said the reassignment was in an effort to meet the goal of sending a man and the first-ever woman to the moon within the next five years.

He named Kenneth Bowersox, a former NASA astronaut who made five space shuttle flights, as the new acting associate administrator.

"(Gerstenmaier's) been at NASA for 42 years and we love him, and in fact, we have an opportunity now to land on the Moon in the year 2024 because of the hard work that he has put into the program," Bridenstine told Fox News in an interview published Thursday. "But sometimes we need to remember, he started working at NASA when I was 2 years old, and there comes a time in every career when it's time to move on."

The Washington Post reported that the shakeup in leadership came as Vice President Mike Pence and other White House officials have grown frustrated with the agency's lack of progress and aired their grievances to Bridenstine in a recent meeting.

Officials also told the newspaper that there was tension between Bridenstine and Gerstenmaier.

Bridenstine told the Post in an interview Thursday that the decision was his alone — not the White House "at all." He also denied that there was tension between them and told the Post he thinks "very highly" of Gerstenmaier.

CNN has reached out to a spokesperson for Bridenstine.

Gerstenmaier began his career with NASA in 1977 doing aeronautical research. In his long career with the agency, he managed the International Space Station and also directed the safe completion of at least 21 space shuttle missions.

The Democratic chairwoman of the House Committee on Science, Space and Technology said she was "baffled" by Bridenstine's decision to demote Gerstenmaier without a permanent replacement to fill the role.

"The Trump Administration's ill-defined crash program to land astronauts on the Moon in 2024 was going to be challenging enough to achieve under the best of circumstances," Rep. Eddie Bernice Johnson of Texas said in a statement. "Removing experienced engineering leadership from that effort and the rest of the nation's human spaceflight programs at such a crucial point in time seems misguided at best."

Rep. Kendra Horn of Oklahoma, chairwoman of the House subcommittee on Space and Aeronautics, said she was "concerned about the impacts that such abrupt leadership changes in our nation's human space flight programs could have" at a time when they're testing the Space Launch System and Orion spacecraft that will help the crew get to the moon.

Vice President Mike Pence announced in March that the Trump administration wished to speed up NASA's plans to reach the moon — launching the mission in 2024, instead of 2028.

"If NASA is not currently capable of landing American astronauts on the Moon in five years, we need to change the organization, not the mission," Pence said then.

The new timeline gives NASA only five years to acquire the hardware and funds it needs.

Bridenstine told CNN Business in June that NASA will need an estimated $20 billion to $30 billion over the next five years for its moon project Artemis.

The hardware that NASA needs is either delayed, way over budget or doesn't yet exist.

The Artemis mission could send people to the lunar surface for the first time in half a century.