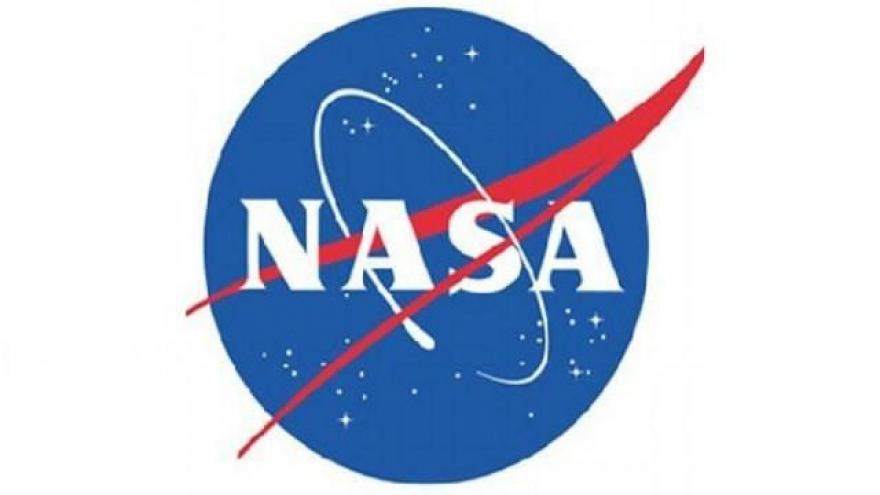 (CNN) -- NASA's ICON mission to explore where Earth's weather meets space weather is expected to launch early Wednesday. Initially the launch was scheduled for October, but the agency wanted to conduct more pre-launch testing on the rocket.

ICON, or the Ionospheric Connection Explorer, will capture a closer view from within the upper atmosphere itself, 350 miles above Earth. ICON can also directly measure particles and how they move. It will operate amid bright bands of color known as airglow.

Airglow, which creates bands or red and green or purple and yellow light, happens when atoms and molecules in the upper atmosphere shed excess energy because they receive so much from the sun in this region.

Unlike auroras, airglow is constant because of daily radiation, forming a light bubble around the Earth.

But it can't be seen unless you're orbiting the Earth on the International Space Station or using a sensitive camera from the ground on a clear night.

"Each atmospheric gas has its own favored airglow color depending on the gas, altitude region, and excitation process, so you can use airglow to study different layers of the atmosphere," Doug Rowland, an astrophysicist at NASA's Goddard Space Flight Center, said in a statement. "We're not studying airglow per se, but using it as a diagnostic."

This will work in concert with another NASA mission that launched this year, the GOLD mission, or Global-scale Observations of the Limb and Disk, which explores the zone between Earth's atmosphere and the lowest reaches of space, where key communications satellites orbit.

GOLD is examining the response of the upper atmosphere to force from the sun, the magnetosphere and the lower atmosphere. Learning more about the ionosphere -- part of Earth's upper atmosphere where the sun's radiation collides with gas that breaks into electrons and ions -- is key. This dynamic environment is always changing and could easily garble radio signals coming through our atmosphere.

This combined global and fine-scale view from ICON and GOLD will provide scientists with unique perspectives and a more complete picture of "our interface to space," the agency said.