Judge reads verdict in trial of Nassar's ex-boss at MSU 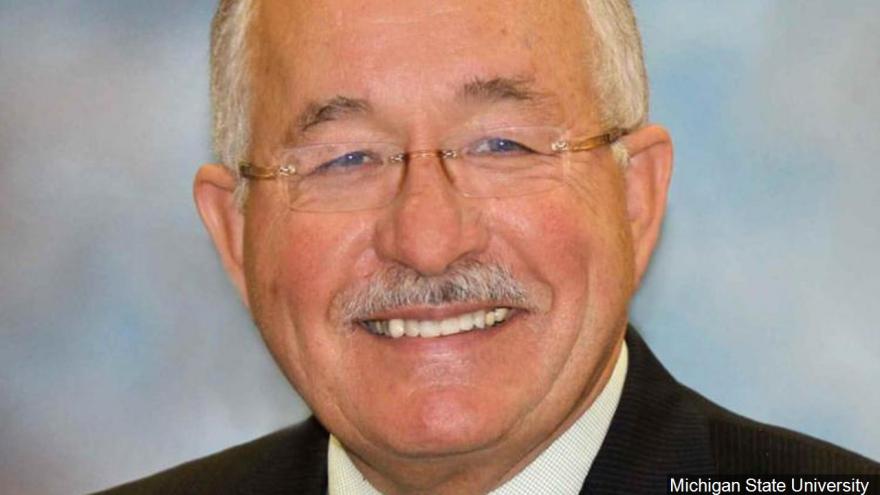 LANSING, Mich. (AP) — A former dean who had oversight of now-imprisoned sports doctor Larry Nassar at Michigan State University has been found guilty of neglect of duty but acquitted on a more serious criminal sexual conduct charge.

William Strampel was also convicted Wednesday of misconduct in office.

Jurors found the 71-year-old Strampel not guilty of felony criminal sexual conduct in the second degree. He had been accused of abusing his power to sexually harass female students.

The ex-dean of the College of Osteopathic Medicine was the first person charged after Michigan's attorney general launched an investigation in 2017 into how Michigan State handled complaints against Nassar, who pleaded guilty to molesting patients and possessing child pornography.

"Today’s verdict sends a clear message: It’s time to change the culture in our schools and medical communities so that our female students and doctors receive the same treatment and respect as their male counterparts. Public officers who brandish their power to demean, insult, harass, objectify, and abuse female students will be held accountable.

I’m proud of the victims who had the courage to step forward to tell their stories. You helped ensure that William Strampel could no longer wield his power to prey on women. I’m also proud of the officers from the Michigan State Police and the special agents and attorneys from the Department of Attorney General who worked tirelessly on this case for more than a year to see that justice was done. Today, and every day, my office listens, believes – and stands with – victims."