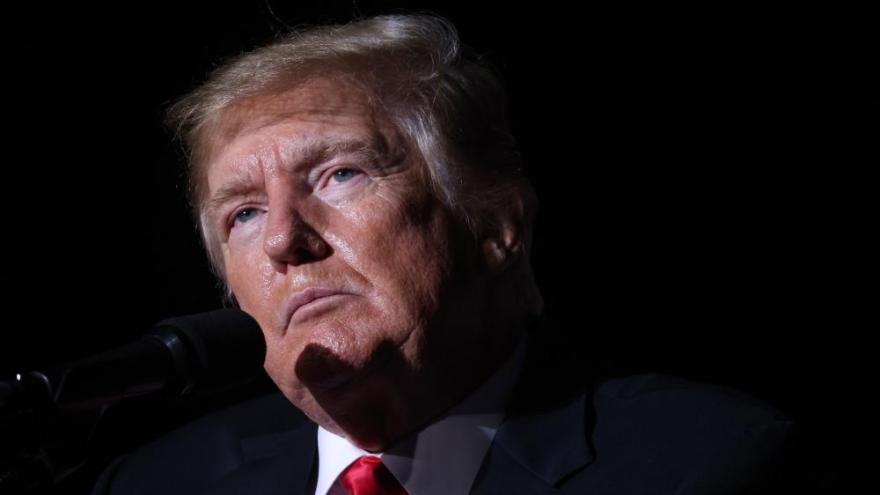 Former President Donald Trump handling of White House records has been a source of speculation.

(CNN) -- The National Archives has asked the Department of Justice to investigate former President Donald Trump's handling of White House records, according to a source familiar with the matter.

The Washington Post was first to report the request.

In a statement Wednesday, the Archives said, "We do not comment on potential or ongoing investigations."

The request came after recent revelations that the National Archives had to retrieve 15 boxes of records that had ended up with Trump in Mar-a-Lago and other documents given to the Archives were torn up and had to be pieced back together.