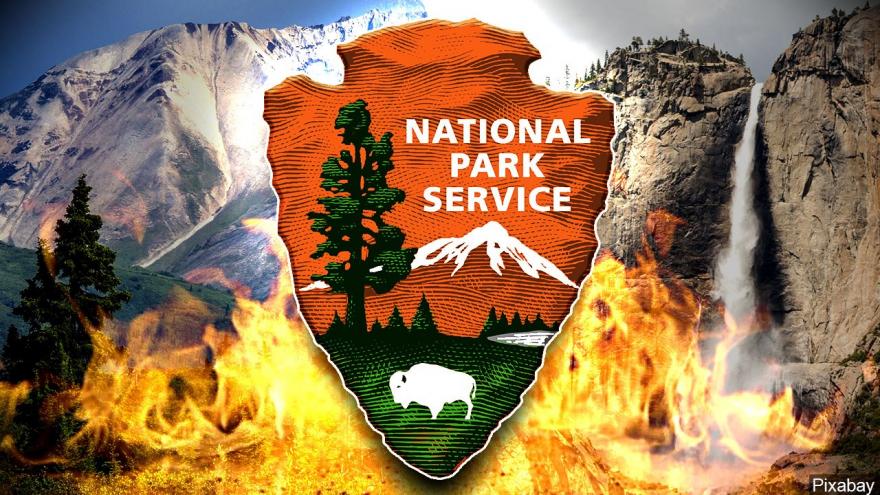 WASHINGTON (AP) — Some of the West's iconic national parks are beginning to partially close as they deal with overflowing restrooms and vandals on the 10th day of a federal government shutdown.

Many national parks remain open but with skeleton staffs. The budget director of the nonprofit National Parks Conservation Association, John Garder, on Monday called that "a nightmare scenario" for human safety, wildlife and historic sites at national parks.

Yosemite National Park in California's Sierra Nevada was closing some campgrounds and some popular areas like Mariposa Grove. Park officials say with restrooms overflowing, some visitors were relieving themselves along roadsides.

Joshua Tree National Park in the California desert also says it will be closing campgrounds. Park officials say without enough supervision, some visitors are off-roading illegally and otherwise damaging the park.