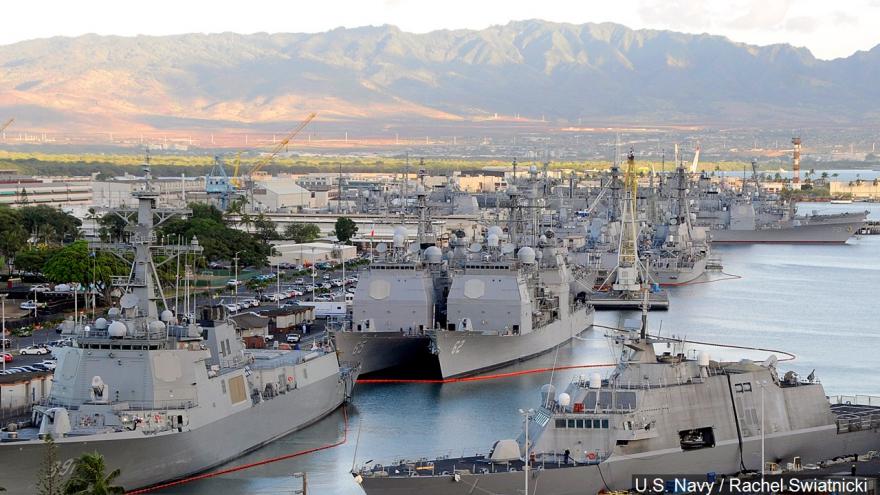 (CNN) -- The annual commemoration ceremony marking the anniversary of the attack on Pearl Harbor will continue as planned Saturday, three days after a US sailor killed two civilian workers and injured another before killing himself at the US naval base.

"There are no plans to cancel any December 7th events due to Wednesday's tragic event," said Emily Pruett, a spokeswoman for the Pearl Harbor National Memorial.

Investigators do not yet have a motive for the shooting at Joint Base Pearl Harbor-Hickam, but the shooter has been identified as active duty US Navy sailor Gabriel Romero, who was assigned to the USS Columbia attack submarine.

The shooting at the naval shipyard came just days before the anniversary of the 1941 Japanese attack that thrust the United States into World War II.

Pearl Harbor survivors, WWII veterans and their family members are expected to attend the National Pearl Harbor Remembrance Day 78th Anniversary Commemoration Ceremony Saturday. The ceremony, hosted by the National Park Service and the United States Navy, will take place on the Ceremonial Lawn at Pearl Harbor Visitor Center, according to the event's website.

It will "honor and remember the 2,390 American casualties lost during the Japanese attack on Pearl Harbor and the island of Oahu on December 7, 1941," the site says.

The ceremony will include the US Navy's Pacific Fleet Band, a Hawaiian blessing, wreath presentations, a rifle salute by the US Marine Corps and a vintage aircraft flyover, according to the site.