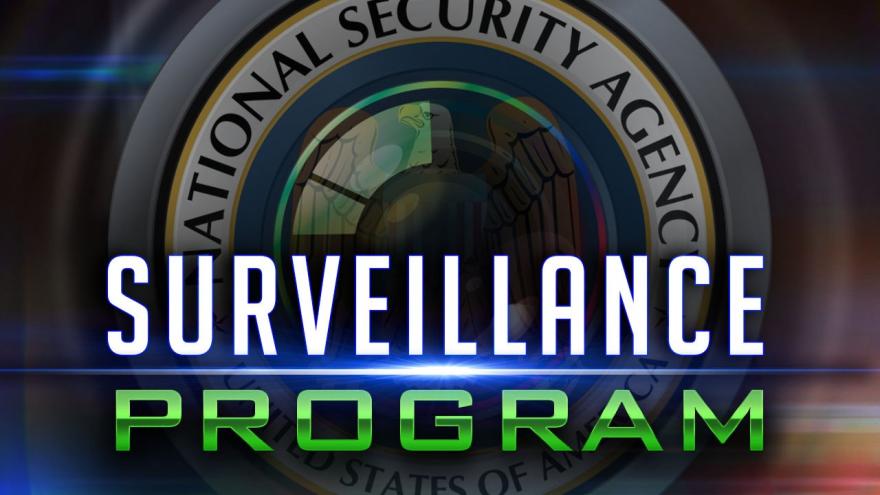 (CNN) -- The National Security Agency has stopped using a surveillance program in recent months that relied on bulk data collected from US domestic phone records, according to a Republican congressional official.

The program authorized under the USA Freedom Act, requires reauthorization at the end of the year and the Trump administration may not seek to extend it, according to Luke Murry, national security adviser to House Minority Leader Kevin McCarthy.

The NSA did not respond to CNN's request for comment.

The NSA last year disclosed that it had found technical problems with the program that led to collection of records on US persons that it didn't have authority to collect. The program relied on phone metadata, information such as who is called or text-messaged, and the duration and time of a call or text, but not the content of the communication.

Murry made an apparent reference to the NSA's problems with the program in his podcast comments. "But the administration actually hasn't been using it for the past six months because of problems with way in which that information was collected," he said. "Possibly collecting on US citizens in the way that was transferred from private companies to the administration after they got FISA court approval."

NSA programs are classified and the public comments by a House Minority staffer were an unusual way to publicly disclose that the agency had ended use of a program.

Murry noted on the podcast that reauthorizing the program would be challenging.

"I'm not actually certain that the administration will want to start that back up given where they've been six months," he said.

The program was authorized under the 2015 USA Freedom Act, which the Obama administration used to replace an earlier post-9/11 surveillance program that was among the NSA programs disclosed in leaks by whistleblower Edward Snowden.