NBA memo ask teams not to test every player for coronavirus 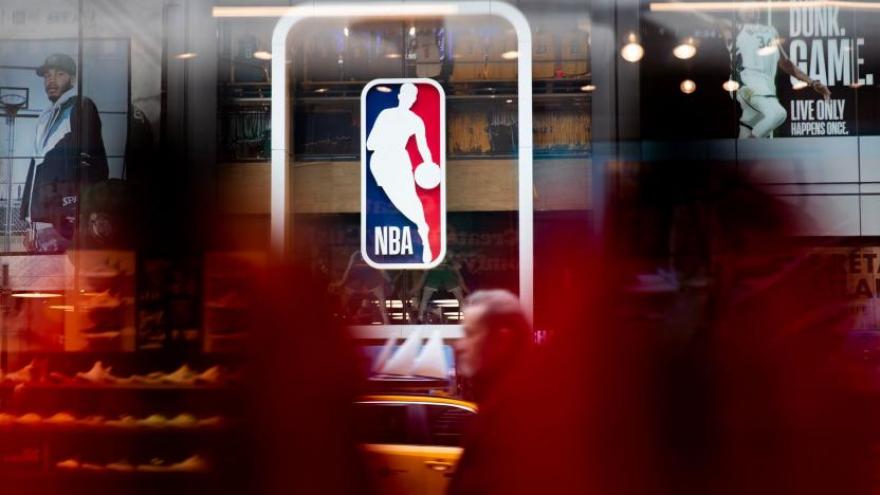 The NBA has sent a memo to its 30 teams asking them to not test every player and staff member for coronavirus, a source with direct knowledge of the memo sai

(CNN) -- The NBA has sent a memo to its 30 teams asking them to not test every player and staff member for coronavirus, a source with direct knowledge of the memo said Friday.

The source shared that teams were not allowed to arrange testing for asymptomatic players.

The memo refers to the current testing challenges within the health sector and says that any team-wide testing would not be appropriate at this time.

In March, the NBA had all members of the Utah Jazz and another team tested after Jazz player Rudy Gobert was infected.

The team-wide testing came at a time when communities still had trouble getting kits and testing had yet to ramp up.

New York May Bill de Blasio tweeted: "We wish (the players) a speedy recovery. But, with all due respect, an entire NBA team should NOT get tested for Covid-19 while there are critically ill patients waiting to be tested. Tests should not be for the wealthy, but for the sick."

Hospitals and laboratories are still having trouble getting supplies to help with the tests such as swabs, reagents and protective equipment. The number of tests nationwide is rising but experts say there is much room for growth.

The NBA memo outlines that the decision to test an individual for the coronavirus that causes Covid-19 should be made by a physician, in conjunction with an infectious disease specialist.

The memo also states that the NBA is exploring scenarios that would allow for appropriate league-wide testing when franchises are cleared to reconvene for team-wide activities.

CNN has read excerpts of the NBA memo but has not viewed the original.

The league announced Friday that its lottery to determine its first 14 draft positions and the predraft workout camp have been postponed.

The draft lottery was scheduled for May 19 and the combine for prospects was to be held May 21-24. Both were to be held in Chicago.

The league's draft is still set for June 25 in New York.