NBA suspends its season after player tests positive for coronavirus 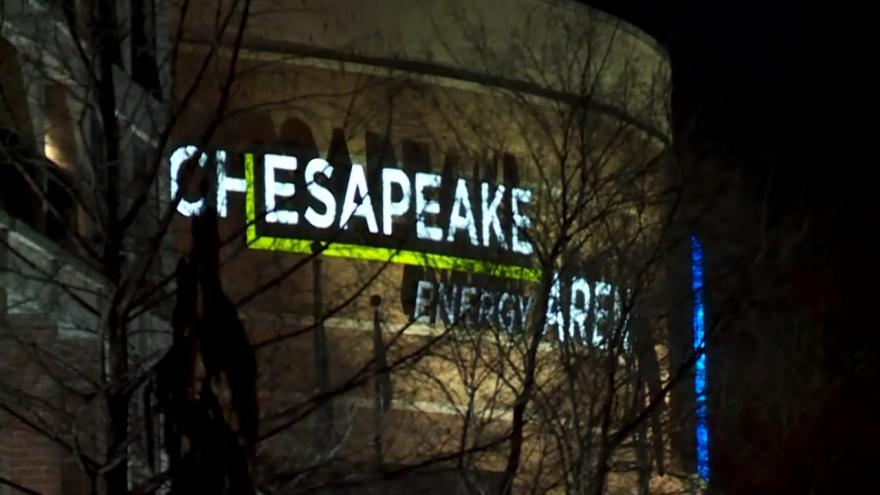 (CNN) -- The NBA is suspending its season after a player preliminarily tested positive for coronavirus, the league announced Wednesday.

The news came after the NBA game between the Utah Jazz and Oklahoma City Thunder was abruptly postponed on Wednesday night.

Players for both teams were on the court at the Chesapeake Energy Arena in Oklahoma City for warm-ups but were called back to the locker rooms. The NBA said the affected player was not in the arena and the test results were reported shortly before tip-off.

"The NBA is suspending game play following the conclusion of tonight's schedule of games until further notice," said the statement from the organization.

"The NBA will use this hiatus to determine next steps for moving forward in regard to the coronavirus pandemic."

Juan Guerra II, who says he is an avid Thunder fan, told CNN they had presented the National Anthem and announced the starting lineups.

"And then boom, a guy in a suit started a joint conversation with all the referees, then both head coaches -- next thing you knew the Jazz went into the locker room and then the Thunder," he said.

The announcer at the game was heard telling fans that they were safe and to please leave the arena.

CNN has reached out to the team for a statement.

The coronavirus pandemic has forced many sports leagues to consider making adjustments, including canceling events and holding games without fans. Before the NBA's decision to suspend its season, the Golden State Warriors announced that its Thursday night game in San Francisco against the Brooklyn Nets would be played without fans. The NCAA also announced Wednesday that its annual basketball tournament would go forward but with only "essential personnel" and "limited family" in attendance.

In light of the NBA's decision, the National Hockey League released a statement that it is still evaluating the options around the league's season and will have an update on Thursday.