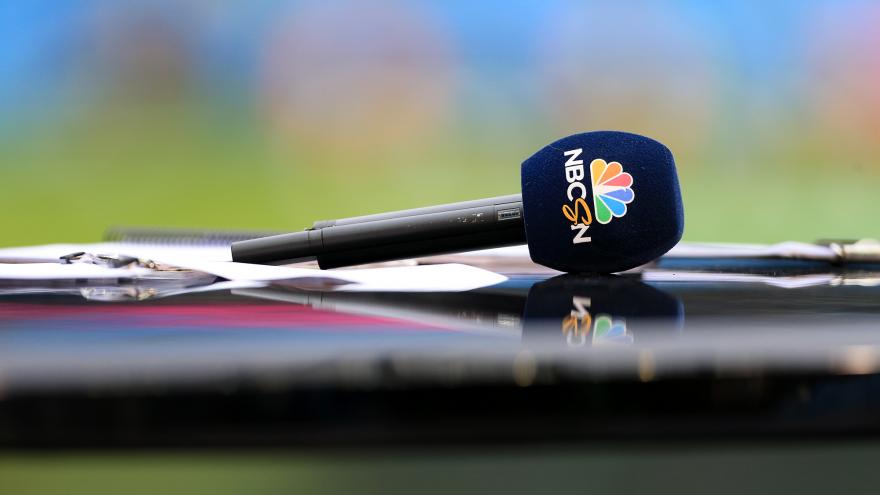 (CNN) -- NBC Sports Network is shutting down at the end of this year, the company said on Friday.

The cable network will cease operation and USA Network will begin "carrying and/or simulcasting certain NBC Sports programming" later this year, according to a memo obtained by CNN Business. The Wall Street Journal was the first to report the news.

NBCUniversal's new streaming service Peacock will also carry some of the programming that was on NBC Sports Network starting in 2022.

"We're all aware of how quickly the media landscape is evolving, and our company is taking thoughtful steps to stay ahead of these trends wherever possible and, in many instances, help set them," said the memo from NBCUniversal, which is owned by Comcast.

NBCU added that the move to shut down NBC Sports Network will make USA Network "an extraordinarily powerful platform in the media marketplace."

"It makes the remaining channels and brands stronger, from NBC to Peacock," he said. "Call it reverse segmentation."

USA Network is arguably one of the most popular channels in NBCUniversal's lineup, and adding live sports -- some of the most vital and highly rated programming left on traditional TV -- is likely to make USA even stronger.

Cable companies have been under strain as consumers "cut the cord," choosing instead to pay for streaming services like Netflix rather than paying a cable bill.

Correction: A previous version of this story misstated plans for Premier League programming.