NCAA to allow athletes to cash in on their fame 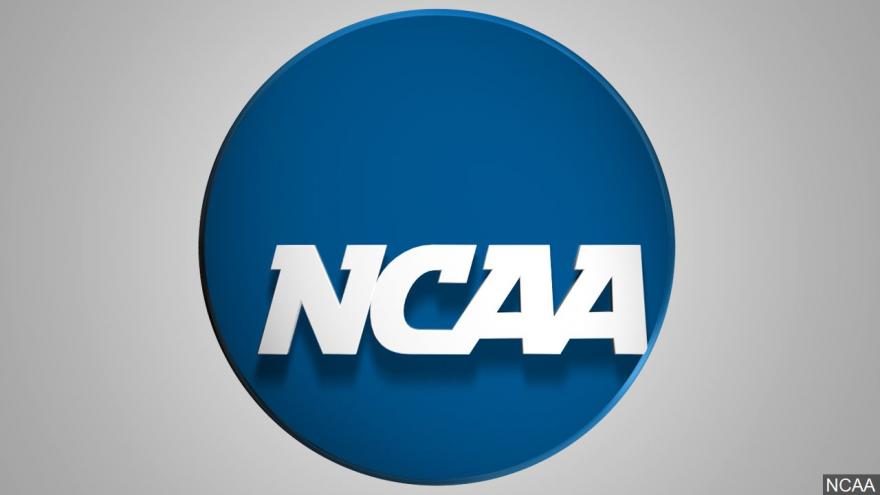 ATLANTA (AP) — The NCAA Board of Governors has taken the first step toward allowing athletes to cash in on their fame. The board voted unanimously on Tuesday to clear the way for the amateur athletes to "benefit from the use of their name, image and likeness."

The vote came during a meeting at Emory University in Atlanta.

In a news release, board chair Michael V. Drake said the board realized that it "must embrace change to provide the best possible experience for college athletes."

Ohio State athletic director Gene Smith and Big East Conference Commissioner Val Ackerman are leading the working group, which will present a progress report to the NCAA Board of Governors at Emory University in Atlanta this week.

It is an important early step in a process that could take months or even years to work its way through the NCAA various layers.

NCAA rules have long barred players from hiring agents and the association has steadfastly refused to allow players to be paid by their schools, with some exceptions. A California law set to take effect in 2023 would prevent athletes from losing their scholarships or being kicked off their teams for signing endorsement deals. Other states could put laws in place earlier than that.

The NCAA says it represents some 450,000 athletes nationwide.

One of the universities open to this new opportunity will be South Bend's own Notre Dame!

We spoke with them already and VP for Public Affairs and Communications, Paul Browne says this was not a shock to him or the rest of the Notre Dame staff.

Browne told ABC57-- "Notre Dame president Father John Jenkins has long supported the idea that student-athletes should be able to monetize their popularity, as long as abuse is prevented and their character as students--not professional athletes-- is preserved.

The video above includes the interview with men's basketball head coach, Mike Brey, who said the decision was always coming and that he is open to the idea, because fair is fair. However, he wants to make sure that guidelines are made to protect both the players and the universities.

However, women's basketball head coach, Muffett McGraw, says she is a bit skeptical on how the changes may effect women. In the interview below from a month ago, she says that women in sports may be unintentionally overlooked.