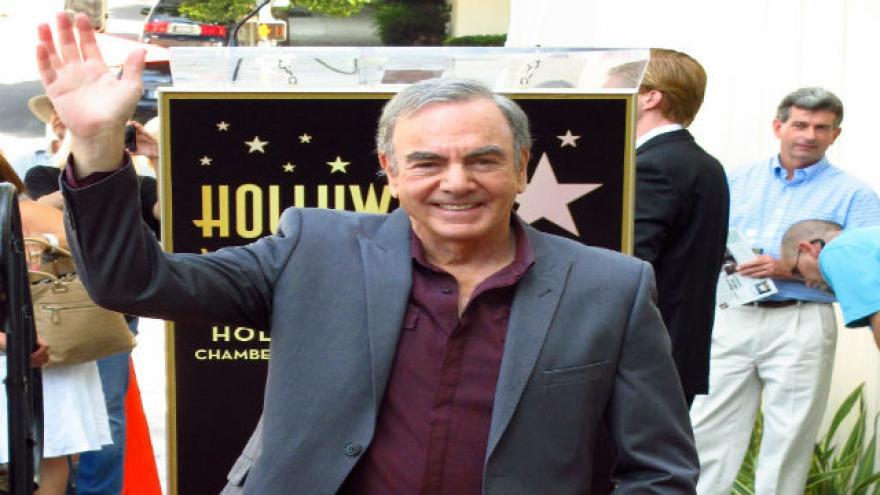 Entertainer Neil Diamond has been diagnosed with Parkinson\'s disease, prompting the singer to retire from touring. Photo courtesy CNN

(CNN) -- Entertainer Neil Diamond has been diagnosed with Parkinson's disease, prompting the singer to retire from touring.

"I have been so honored to bring my shows to the public for the past 50 years," Diamond said in a statement. "My sincerest apologies to everyone who purchased tickets and were planning to come to the upcoming shows."

The singer had been planning a March tour of Australia and New Zealand as a part of his 50th anniversary tour. Those performances have been canceled, according to the statement.

Diamond, 76, known for such hits as "Sweet Caroline," said he plans to continue writing and recording.

"My thanks goes out to my loyal and devoted audiences around the world. You will always have my appreciation for your support and encouragement," he said.

Parkinson's disease is a neurodegenerative disorder that can cause tremors, slowness of movement and other symptoms, according to the Parkinson's Foundation.