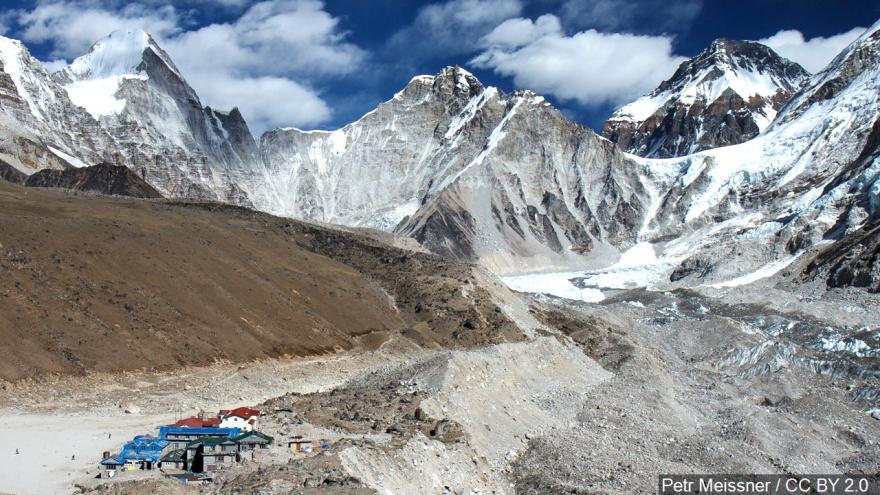 Some of the garbage was flown to Kathmandu and handed over to recyclers in a ceremony Wednesday officially concluding the cleaning campaign.

Officials called it a successful mission but added that more garbage still needs to be removed from Everest.

Hundreds of climbers and their guides and porters spend weeks on Everest every spring.