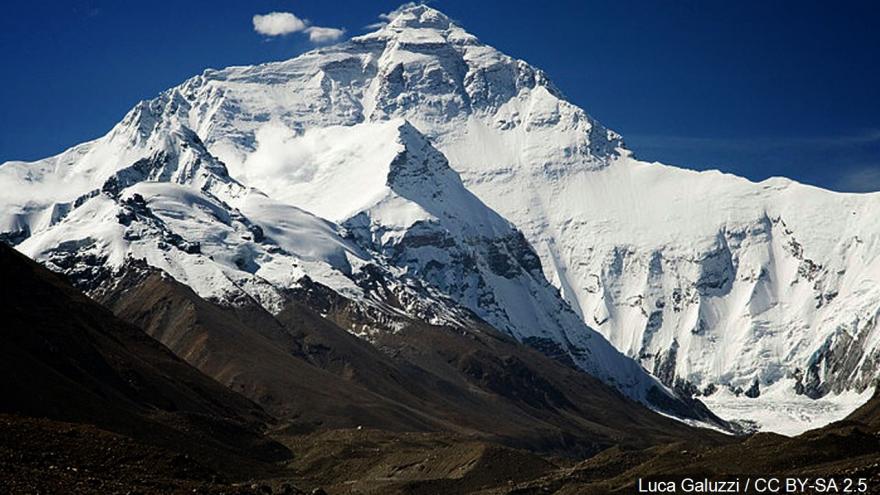 Members of their expedition teams reported a Japanese climber died Monday and a Macedonian died on Sunday, said Gyanendra Shrestha, who is stationed at Everest's base camp during the climbing season and received the reports of the deaths.

The Japanese climber was identified as 35-year-old Nobukazu Kuriki and the Macedonian was 63-year-old Gjeorgi Petkov.

Kuriki was a known mountaineer who climbed many mountains and made several attempts on Everest. He was not successful in climbing Everest and lost most of his fingers due to frostbite during an attempt in 2012.

Shrestha said Kuriki's body was around the Camp 2 area while the Macedonian climber's body was at a higher elevation.

Further details were not available.

Some 340 foreign climbers and their Sherpa guides are attempting to scale Everest this month and many succeeded in the past week during good weather. Teams have to end their attempts by the end of this month as weather conditions deteriorate.