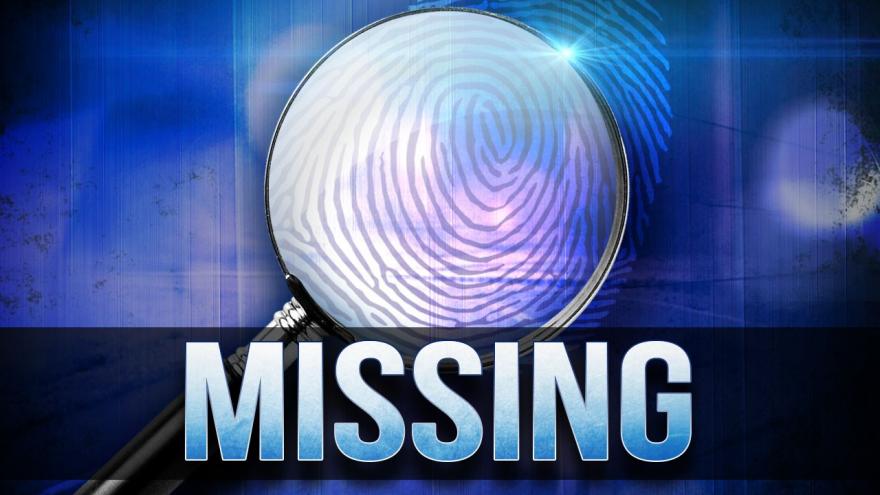 KATHMANDU, Nepal (AP) — Police in Nepal are searching for five missing followers of a spiritual leader who is believed by devotees to be a reincarnation of Buddha, officials said Monday.

Ram Bahadur Bamjan, also known as Buddha Boy, became famous in southern Nepal in 2005 when many believed he was able to meditate without moving for months while sitting beneath a tree with no food or water. He remains popular despite accusations of sexually and physically assaulting his followers.

Uma Prasad Chaturbedi of Nepal's Central Investigation Bureau said police raided three of Bamjan's camps and are keeping him under strict surveillance as they search for the five missing people.

Chaturbedi said jungle areas near the camps were dug up after they received information that bodies might be buried there, but none was found.

The families of the five missing followers have filed cases with the authorities seeking to find them.

Bamjan has thousands of followers who visit him in his camps, believing he is a reincarnation of Siddhartha Gautama, who was born in southwestern Nepal roughly 2,500 years ago and became revered as the Buddha. Buddhist scholars have been skeptical of the claims.