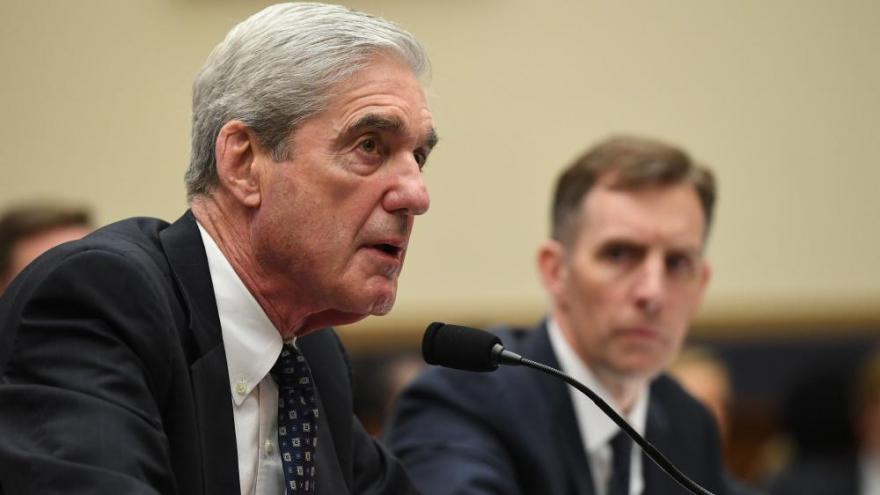 (CNN) -- CNN has received the Justice Department's 11th disclosure of major witness interview memos from the Mueller investigation, giving new insight into some of the most consequential investigative steps taken by the FBI and special counsel prosecutors.

The documents are being released as part of a 2019 lawsuit in conjunction with Buzzfeed News.

So far, the previous releases have fleshed out details that special counsel Robert Mueller summarized in his final report regarding President Donald Trump's and his campaign's actions in 2016 and Russian election interference. They often give more detail than was previously known.

The memos, called 302s by the FBI, were typed up by agents or prosecutors after they questioned each witness. The Justice Department has kept many of the memos heavily redacted as they continue to release them this year.