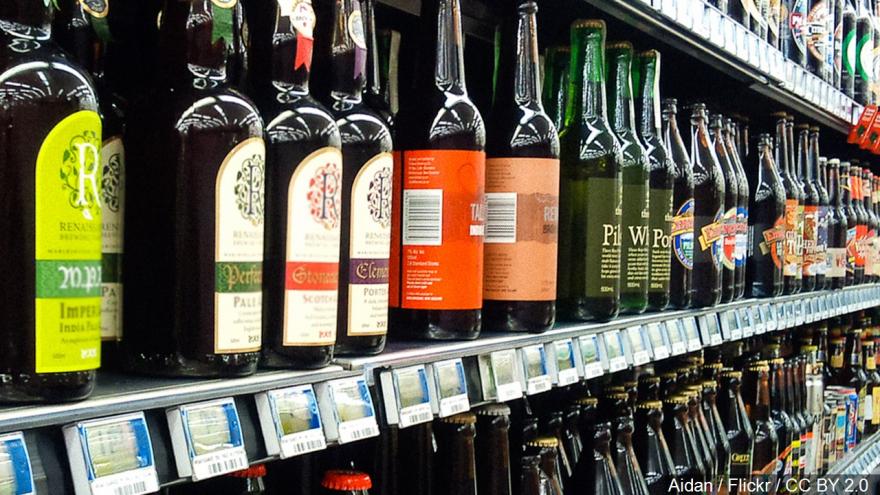 The commission will meet in the summer to continue its two-year study considering potential changes to the state's alcohol laws.

During his time as the chair of the House Public Policy Committee, Davis blocked proposals in 2011 and 2013 that sought to expand cold beer and allow for Sunday sales, which lawmakers authorized in March. Cold beer sales remains in debate.

Bosma said he decided to replace Gard because he wanted someone who would make gradual changes to alcohol regulations instead of changing them all at once.

"Really I was looking for a knowledgeable person who wouldn't have to start from ground zero on the alcohol regulatory issues," Bosma said. "Bill as committee chair, I think, was reflecting the position of our caucus at the time, not necessarily any significant moral issues on his own."

The Legislative Council directed the commission to find ways to reduce the complexity and improve the consistency of the state's alcohol licensing system, reevaluate the structure for providing alcohol licenses and study over-consumption at retail outlets.