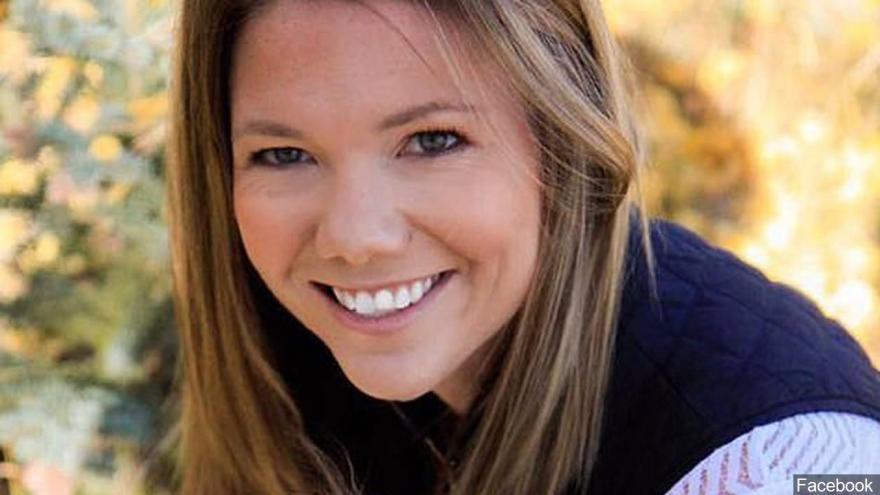 Berreth, 29, vanished last Thanksgiving near Woodland Park, a city between Denver and Colorado Springs. Authorities charged her fiancé, Patrick Frazee, with murder -- even though the body has not been found.

The couple has a 1-year-old daughter, Kaylee, who is now in the custody of Berreth's parents. A judge scheduled an April 4 hearing to determine the next steps in Kaylee's custody case.

On Tuesday, prosecutors filed additional charges of tampering with a dead body and counts related to a crime of violence against Frazee before calling witnesses. 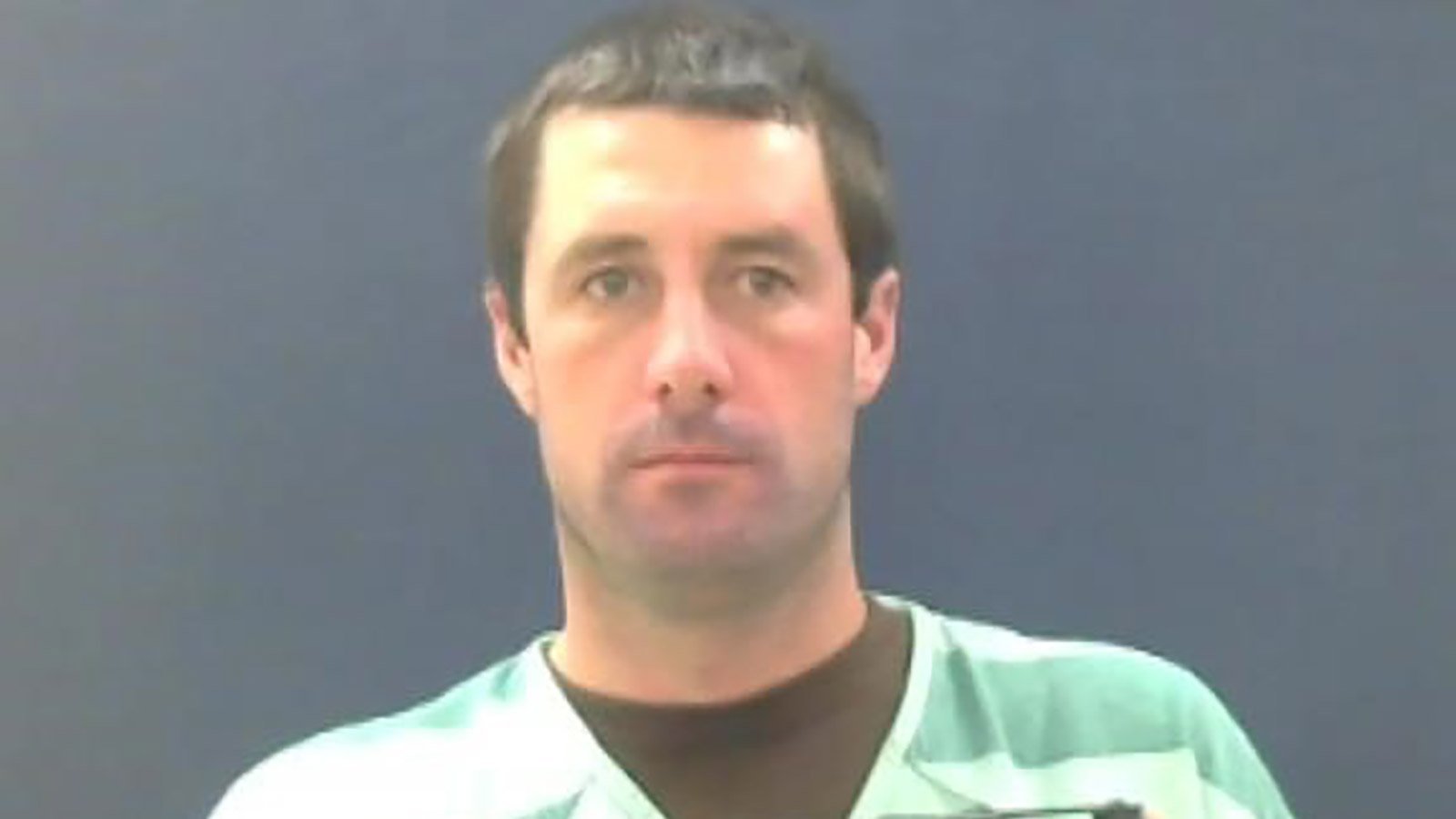 The first witness was Frazee's mother Sheila, who invoked her Fifth Amendment rights. Her attorney said she was refusing to testify and not cooperating with the investigation.

Another witness, Patrol Commander Chris Adams of the Woodland Park Police Department, played a recording of a November phone call with police in which Frazee said that Berreth had called him to end their relationship. He told police that she was not suicidal and that he returned personal items to her, including a handgun. He said he was going to "give her space."

Records tracked the nurse's phone near Berreth's apartment, and surveillance video showed the nurse and Frazee together at a gas station near his home as he filled a 5-gallon gas can on November 24.

Berreth's parents, Cheryl-Lee Ellen Berreth and Darrell Lynn Berreth, believe a custody dispute was likely a "motive to kill Kelsey," according to a wrongful death lawsuit they filed.

"Upon information and belief, Frazee had motive to kill Kelsey in that he wanted full custody of [their daughter] KB and/or Kelsey to leave KB with him and Kelsey would not agree," said the amendment, filed in a US District Court on Friday.

According to a family member, Berreth met Frazee online two years ago when Berreth lived in Warden, Washington. Within months, Berreth moved to Colorado to be with Frazee, who has a business shoeing horses in Teller County.

Frazee told police he last saw his fiancée on November 22, when he picked up their daughter, making him the last known person to report seeing her alive.

Berreth's employer got a text from her phone on November 25, saying she wouldn't be able to work that week, police said. Frazee said she had sent a text to him that day, but the contents of that text haven't been released.

That same day, Berreth's phone was tracked to a location near Gooding, Idaho, according to Woodland Park police Chief Miles De Young. Gooding is roughly 800 miles northwest of Woodland Park.

Berreth's parents grew concerned after she didn't respond to calls or texts for a week. So Cheryl-Lee Berreth called Frazee on December 2 to ask about her daughter.

"Frazee responded with 'here's the story...' " and proceeded to make a series of "false statements, misrepresentations, and/or calculated omissions," a court filing states.

According to the lawsuit, Frazee told Cheryl-Lee Berreth that he and Kelsey broke up on Thanksgiving, and that "Kelsey agreed to share with Frazee 50/50 custody of their daughter."

Frazee was arrested in December on murder charges. He now faces two counts of first-degree murder and three counts of solicitation to commit murder in the first degree.

Prosecutors filed two murder charges because they have different theories. One is that he acted alone to kill Berreth; the other is that he -- either alone or with other people -- killed her during a robbery.

In January, police began looking at an Idaho woman suspected of disposing of Berreth's phone. Then, earlier this month, the Idaho woman was identified as Krystal Lee Kenney. A nurse, Kenney admitted to a judge she disposed of the phone.

"I learned Patrick Frazee had committed a homicide on approximately November 22, 2018, in Teller County," Kenney said in a statement read in court.

Kenney was charged with evidence tampering and could face up to three years in prison.

The connection between Kenney, Frazee and Berreth is unclear.