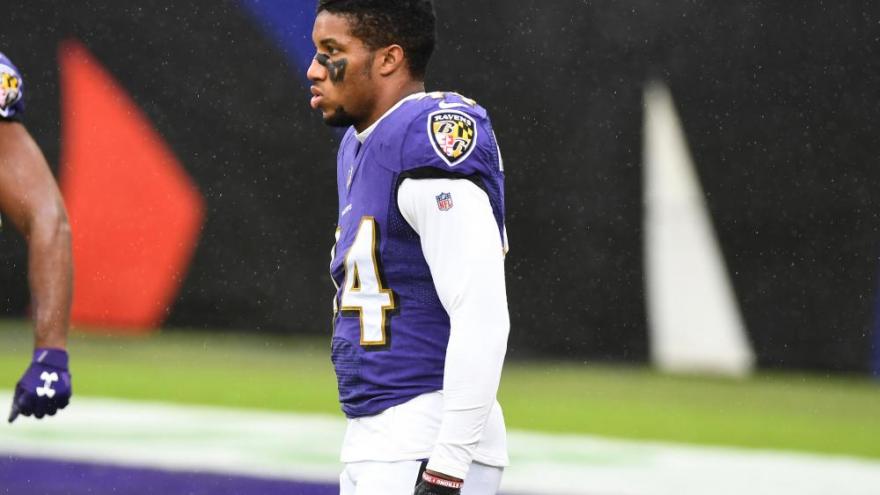 Baltimore Ravens cornerback Marlon Humphrey confirmed that he has been infected with Covid-19.

The Green Bay Packers and Baltimore Ravens both confirmed that one player on each team has tested positive for Covid-19.

In a statement, the Packers announced that they have entered the NFL's intensive protocol and that the player is self-quarantined.

The Ravens announced Monday that the team was entering the NFL's intensive protocol and that the team has started the process of contact tracing in coordination with the NFL.

Ahead of the Ravens' Monday morning announcement, cornerback Marlon Humphrey tweeted, "I got the Rona hopefully I'll be back healthy soon."

Humphrey played every defensive down and made four tackles for the Ravens yesterday in the team's loss to the Pittsburgh Steelers.

The Browns said that while the player has not tested positive for Covid-19, nor has he reported to the team facility since Sunday's game, the team will conduct all meetings virtually for the day.

The NFL is making an effort to complete the season as safely as possible, recommending that players who are not in the game or are not about to enter the game wear face coverings while on the sideline. The league is also exploring expanding the bench areas to help with social distancing during games.