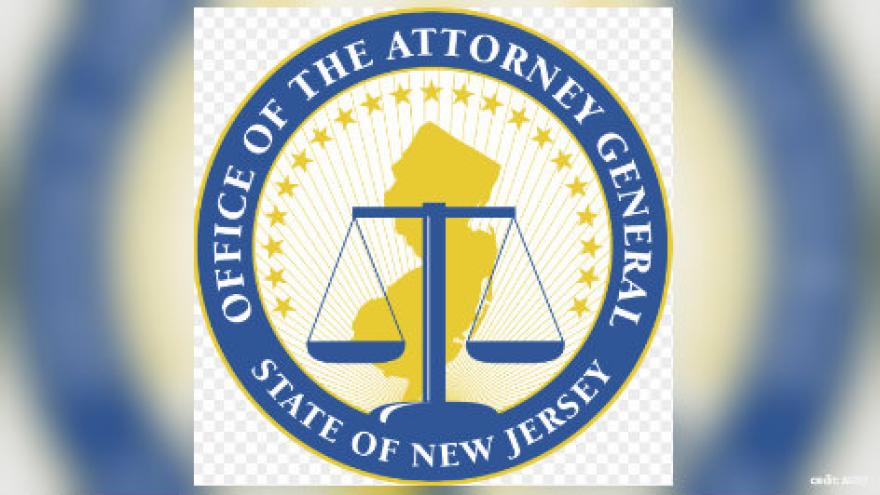 (CNN) -- The New Jersey Division of Civil Rights is investigating an incident at a high school wrestling match this week in which a referee told a black wrestler to cut off his dreadlocks or forfeit the match.

Footage of the Buena Regional High School varsity wrestler having his dreadlocks cut off went viral Friday after it was shared by a local reporter from South New Jersey Today.

Many on social media were outraged by the video and accused the referee of exhibiting racial bias.

According to a letter from the school district Superintendent David Cappuccio Jr., the wrestler chose to have his hair cut rather than forfeit the match Wednesday after the referee told him his hair and headgear were not in compliance with league regulations.

The wrestler won the match in sudden victory in overtime, according to SNJ Today.

In a statement Friday night, a spokeswoman for the office of New Jersey Attorney General Gurbir Grewal said its civil rights division opened an investigation into the incident as part of a 2013 agreement with the New Jersey State Interscholastic Athletic Association (NJSIAA) "to address potential bias in high school sports."

Neither the wrestler's family nor the referee immediately responded to CNN's requests for comment Saturday afternoon.

The referee won't be assigned to moderate matches until the incident "has been thoroughly reviewed," White said, before he weighed in on a more personal level.

"Finally, as an African-American and parent -- as well as a former educator, coach, official and athlete -- I clearly understand the issues at play, and probably better than most," White added.

"The NJSIAA takes this matter very seriously, and I ask that everyone respect the investigatory process related to all parties involved."

It was not immediately clear which rule the referee said the wrestler had violated.

According to the NFHS wrestling rule book, a wrestler's hair cannot fall below the top of a shirt collar in the back, below his earlobes on the sides, or below his eyebrows.

If it is longer than the rule allows, the wrestler has to braid his hair or hide it beneath a hair cover attached to his ear guards, the rulebook states.

New Jersey Gov. Phil Murphy also addressed the incident in a brief tweet Saturday morning, saying he was "deeply disturbed" that the student was "forced to choose between keeping his dreadlocks and competing in a wrestling tournament."

"No student should have to needlessly choose between his or her identity & playing sports," Murphy said.