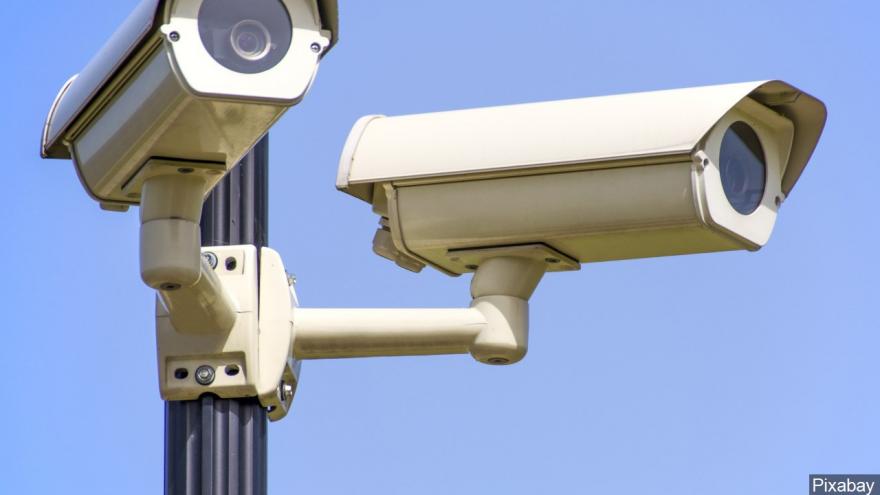 SPRINGFIELD, Ill. (AP) — Illinois expressways in the Chicago area could get more security cameras soon under a new plan recently signed into law.

The push for more cameras follows a recent spike in gunfire along highways. The law is named for postal worker Tamara Clayton who was fatally shot in her car earlier this year while traveling on Interstate 57 near Oak Forest.

The law, signed last week, requires state agencies including Illinois State Police and the Department of Transportation to come up with a plan to increase the number of cameras along expressways in Cook County. The cameras can be used only for firearm-related offenses or to detect roadway hazards.

The law takes effect next year.