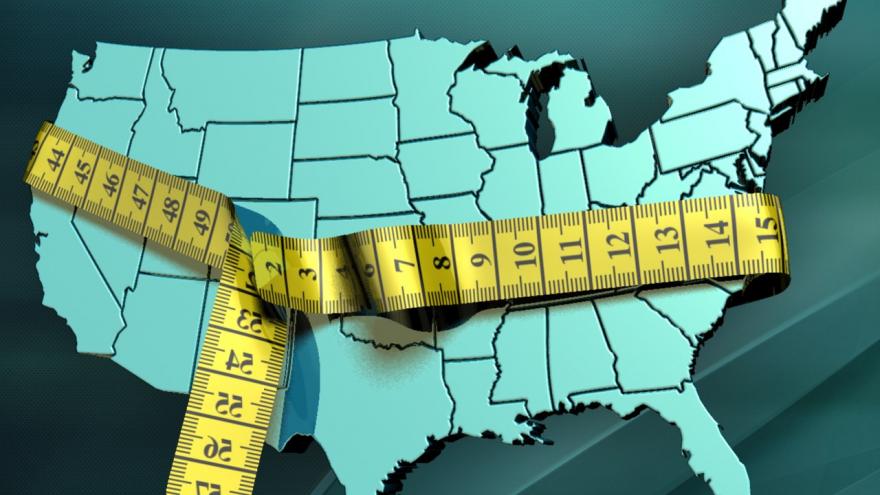 FORT WAYNE, Ind. (AP) — A new report says Indiana residents are still too heavy, but the state no longer ranks among the nation's 10 fattest states.

The report from the Trust for America's Health and the Robert Wood Johnson Foundation says 33.6 percent of Hoosier adults are obese, giving Indiana the nation's 12th-highest obesity rate.

Rebekah Pepper is spokeswoman for the new report. She tells The Journal Gazette Indiana's improved ranking doesn't necessarily mean Hoosiers are slimming down, and could simply reflect that other states "are getting worse."

John Auerbach is the CEO of the Trust for America's Health. He says obesity is a complex, intractable problem that costs the nation $149 billion annually in direct health care spending.