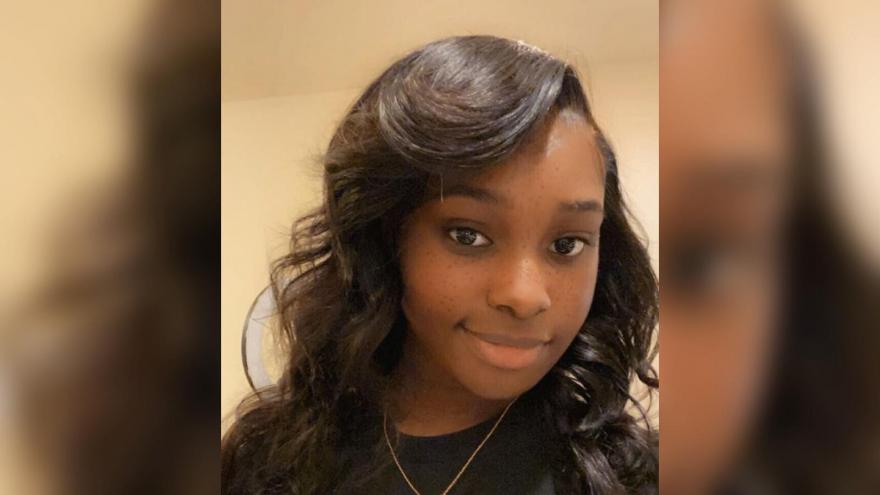 (CNN) -- Authorities are searching for a New York college sophomore who disappeared over a week ago.

"Our one and only goal in this investigation is to locate Saniyya and reconnect her with her family," UPD Chief Peter Carey said in a statement Saturday. "Understandably, emotions are high right now, but I want to be clear that our department will not rest until Saniyya is found."

Campus police are working with a variety of local, state and federal agencies to locate Dennis, according to UPD.

Carey said during a news conference Friday that investigators have found no cell phone, electronic or financial activity since Dennis disappeared.

Investigators initially said she may have remained in the area or traveled to Yonkers, near New York City, a news release, updated on April 28, said.

Dennis had not been in contact with her family, according to Carey.

"This is not like her," Dennis' sister said at the press conference Friday, CNN affiliate WKBW reported. "This is not of her nature."

Officials are asking anyone with information regarding the investigation to contact the University Police Department at Buffalo State College.